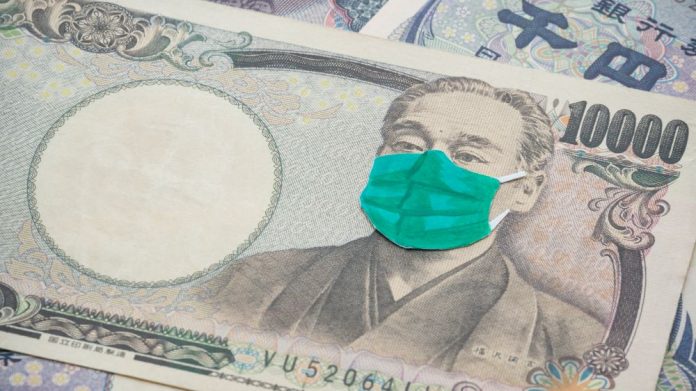 Amid the ongoing coronavirus crisis, local governments are pushing forward with the necessary groundwork to make a bid for one of Japan’s first three integrated licences, with Wakayama prefecture announcing the launch its RFP process at the end of March.

Analysts acknowledge that the coronavirus pandemic could potentially impact the Japanese government’s timetable for bringing integrated resorts to the country.

“No one knows what’s going to happen with the coronavirus today,” said Brendan Bussmann, a partner and director of government affairs for Global Market Advisors. “We don’t know, and I’ll let the health officials, the WHO and the CDC, predict what may or may not happen with this. But I can see a delay in the process because of this a little bit.”

Japanese regions aiming to host an IR will first need to select a private-sector partner via a request for proposals process. Osaka prefecture launched its RFP in December, with MGM Resorts International and its local partner ORIX emerging as the only bidder. While Galaxy Entertainment Group and Genting Singapore had previously said they would consider bidding, both companies ultimately decided to withdraw in favour of Yokohama.

While Osaka had previously requested MGM’s bid be submitted by April 2020 with the final decision to be made by a selection committee around June, due to the coronavirus crisis both of these processes will now be subject to a three month extension. A final decision on the city and prefecture’s operator partner is now expected by September at the earliest.

The impact of COVID-19 has also led Osaka to abandon plans to open an integrated resort in time for the 2025 World Expo.

Despite coronavirus, prefectural governments around the country continue to press on with the administrative groundwork necessary to make a bid for one of the initial three IR licences.

A number of other areas including Yokohama – Japan’s second-largest city – and Nagasaki are in the process of setting out policy in order to hold their own RFPs. “The largest immediate challenges are at the local level in cities like Yokohama as they desire public input into their process,” Bussmann stated, adding that while the coronavirus pandemic had “limited that ability to host some of these public forums”, local governments were endeavouring to avoid “letting their timeline slip as they seek to find the right operators to develop an IR in their [regions]”.

Wakayama prefecture announced the launch its RFP process on 30 March. The prefecture’s operator partner will be decided around autumn of this year with the goal of opening before the Osaka/Kansai Expo in 2025.

“As long as the national government does not change its schedule, we will proceed on schedule,” said governor Yoshinobu Nisaka.

An official from Wakayama had previously said the regional government was in talks with potential private sector partners for an IR bid. “We are now negotiating with them. However, we do not know whether the operators are going to participate in the Wakayama RFP or not,” stated a local government representative, speaking to the gaming media.

“We are considering if those three companies can commit to the [IR] concept and it’s up to them to decide whether they will participate in the Wakayama RFP or not. No one will know the result until the end,” the spokesperson added.

The prefecture presented its “draft integrated resort (IR) implementation policy” on 20 February. This outlines what facilities Wakayama’s government expects potential private-sector partners to provide. It also stipulates that an IR’s casino floor area could not exceed three percent of its total area.

The regional government has also outlined several measures designed to counter gambling addiction. These include an “IR card”, which would be issued to all Japanese nationals looking to gamble at a Wakayama resort. Local players would only be able to place wagers via the card, and would need to load it with a cash value, setting a maximum amount for the player’s betting budget.