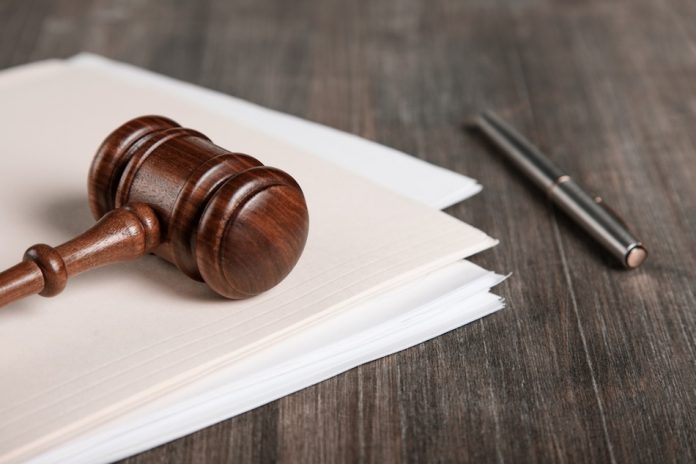 Japanese slot machine tycoon Kazuo Okada is suing his wife, son and daughter after he was ousted from the board of his family-run business empire.

He said: “Unless I sue there will be no opportunity to talk. The reality is, I am in a losing position in terms of voting rights.”

His wife replaced him as chair of the board, after his children from another marriage – who have a combined 53 per cent of shares – booted him from his position.

The gambling mogul said he was “completely blindsided” by his children’s decision to give his position to his wife on 12 May. Then just two weeks later he was kicked off the board of Universal Entertainment and notified of an investigation into an alleged $17m improper transfer.

Okada told Reuters the $17m transaction was being used to legitimately expand junket operations to attract big spenders to Universal’s casino in the Philippines. The lawsuit came partly as a bid to get his family around the negotiating table.

Okada said he had not seen his son Tomohiro in two years, and that he thought the conflict began due to his son’s belief he was being underpaid in dividends relative to his stake in Okada holdings. He said he could not forgive his 43-year-old wife, Takako, who will now run her husband’s gallery of rare Asian art and advise Okada Holdings on international affairs.

However, Okada said he hoped a judge would order family negotiations, and that he believed his estranged daughter, Hiromi could be persuaded to ally with him in his battle to regain control of his business empire.

Okada has been in the arcade business since the 1960s, when he founded his first company, Universal Lease, which manufactured coin-operated arcade games for children.