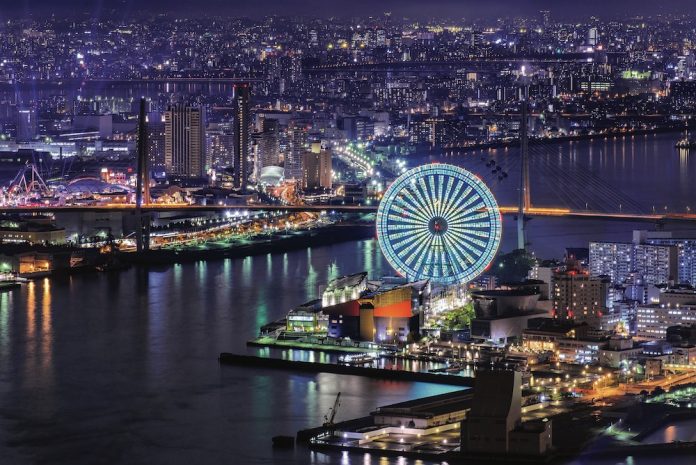 Sources in the Japanese government suggest that it’s likely to be August at the earliest before a steering body publishes the outline of the Integrated Resorts (IR) Implementation Bill.

Government sources have suggested that it is likely to be August at the earliest before a steering body made up of Japanese cabinet ministers makes public the outline of the Integrated Resorts (IR) Implementation Bill, designed to get the ball rolling for casinos in the country.

The Integrated Resort Regime Promotion Headquarters, headed by the country’s Prime Minister, Shinzo Abe and supported by his cabinet ministers, is the body that will formally make public details of the IR Promotion Bill.

Acting on behalf of the Promotion Headquarters, the civil servant based IR Promotion Secretariat will publish information about the outline of the IR implementation bill, and launch a public comment process, which now looks likely to be in August, an unnamed senior official is reported to have commented.

At present, it is not certain how long the public comment period might last, although Japanese media separately reported that it was likely to be year end at the earliest, before the actual bill would be debated by lawmakers.

It had previously been reported that the IR Implementation Bill might be debated during an extraordinary session of Japan’s bicameral National Diet, with the next such session likely to commence in the autumn.

A steering group advising the government met on 31 May, topics discussed at the meeting included the basic policy of casino regulation; testimony from Japanese companies doing business overseas, including Konami Holdings and Kyoto-based card manufacturer Angel Playing Cards; barriers and background checks for would-be investors along with regulation and background checks for shareholders in integrated resort operators; and the operational structure of the resorts. The discussion also highlighted that Japan’s government is studying regulatory systems in both Nevada and Singapore.

In a separate report, Japan’s Yomiuri Shimbun newspaper revealed in May that the government aims to strictly to screen prospective operators during the licensing process.

Factors considered would include operators’ business relationships, including their subsidiaries and shareholders. Checks on operators would be implemented by a casino control commission, which would be affiliated to the Cabinet Office and would “comprise officials loaned from the National Police Agency”.

Citing a draft of the government’s regulation policy, the newspaper added that those obtaining licences would be required periodically to renew them, but did not specify a timeframe. Among Japan’s 47 prefectures, consulting group Global Market Advisors (GMA) highlighted Osaka, Tokyo and Yokohama as potential host cities for large-scale integrated resorts; and Sasebo, Fukuoka, Hokkaido, Sendai and Wakayama for regional casino resorts.

“One of the biggest discussion points will be the number of locations,” GMA stated. “While there is no definitive number that has been determined, most discussions have the initial round of integrated resorts with between one to three locations.

“If there were to be a second round, with the first pilot round serving as a true test, one may see an expansion between that to maybe six locations.

“However, it is viewed that if this were to happen, the second round would not occur until a few years after the first round of integrated resorts had been operational.”

Marina Bay Sands CEO, George Tanasijevich, suggested that locations situated in the major cities such as Tokyo, Yokohama, and Osaka, would work best with the company’s business model.

“We need to be in a major city that’s connected to a major international airport so we can bring in the millions of people that we want to host at our property,” he explained.

Sands’ rival MGM shared a similar point of view: “MGM’s business model is to build large-scale destination resorts with lots of stuff that cost a lot of money,” said Ed Bowers, VP of global development for MGM Resorts. “It needs to be in a high density population area, and obviously the ones to be mentioned are Tokyo, Osaka and Yokohama. So we’re focused on those three.”