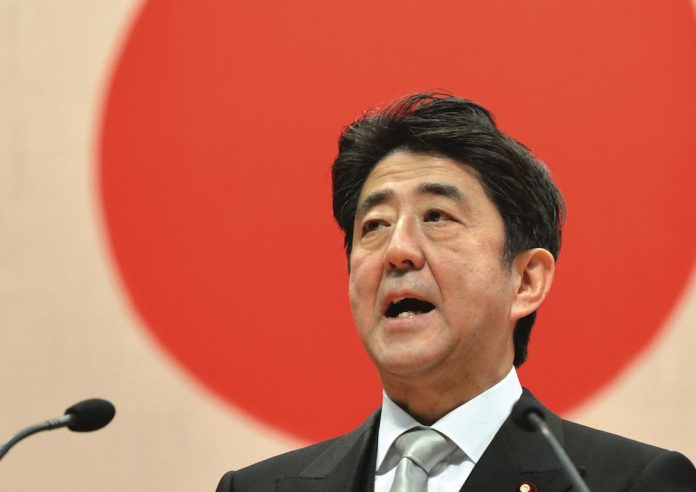 The global gaming business is abuzz about Japan’s upcoming casino legalisation, no small wonder considering that experts predict Japan could be the third biggest market globally, trailing behind the US and Macau.

Lawmakers passed a bill last December to legalise casinos, with the first sites predicted to open as soon as 2023. This April, the Japanese government has begun work on a second piece of casino legislation, the implementation bill, which will outline the specifics behind the country’s new integrated resorts. The bill will set out how casinos are administered and regulated; taxation; location; and the number of licences to be issued.

Officials from various government agencies have formed a task force to work on the bill that will not be completed until the autumn.

“Japan has the potential to be one of the largest gaming markets in the world” explained Global Market Advisor’s Steve Galloway. “Generating up to $24.2bn at six different locations by 2030.”

There is a possibility that multiple operators will be allowed to cluster on Yumeshima Island on Osaka, creating what is currently being envisioned as the “Osaka Strip”. Nearly half of the predicted revenue would stem from this district, which Galloway has dubbed ‘a true tourist destination’.

Foreign and domestic tourism are huge drivers for the project, with potential sites at Tokyo and Hokkaido also listed. The paper also considers Japanese ownership participation, whether or not it’s mandated by law, and the impact of Singapore style restrictions such as limits on casino size, entry tax for residents and rules regarding how promoters operate.

Given that Japan’s population already spend billions on pachinko, lotteries and horse racing, the government is looking at increased legislation on existing entertainment in a bid to tackle problem gambling.

“The world’s highest standards of casino regulations will be introduced, and policies to deal with issues like gambling addiction will be addressed,” announced Japanese prime minister Shinzo Abe, who has been a key driving force behind Japan’s move to legalise casino gambling.

There are rumours that Trump’s pro-casino stance has influenced a recent drive toward this, with Japanese IRs seen as a potential positive for USJapan relations.

Foreign investors are lining up to plunge money into the resorts, amongst these suitors are global gambling giants MGM Resorts International, Genting Singapore PLC and Las Vegas Sand Corps. Vegas based MGM has publicly stated they would be willing to invest up to $10bn, via a publicly traded real investment trust.

International slot giant, Konami Holdings Corp, which currently holds 400 licences globally, has expressed an interest in getting involved providing that Japan follows gambling regulations in the same vein of Vegas.

“The most important thing is to have compliance and rules at the same level as Nevada,” Sakamoto said. “We want a clean casino and entertainment.”