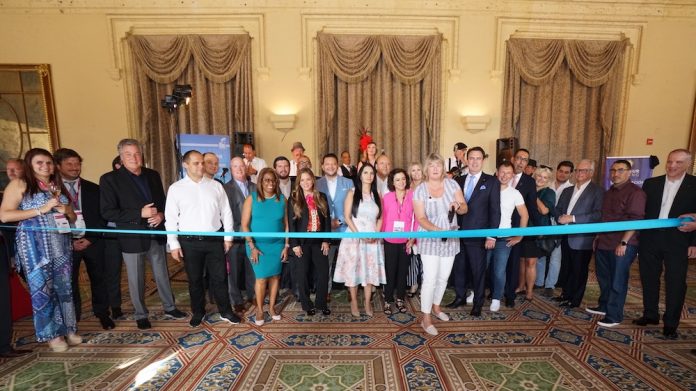 ‘A text book example of delivering C-Level engagement of the highest calibre’ is how Kate Chambers, Managing Director of Clarion Gaming, described the 2019 edition of Juegos Miami, which hosted senior industry professionals, government officials and regulators from 35 countries, a total which included 19 Latin American nations. The community of delegates, of which 70 percent were final decision makers, were part of an event which lived up to its ‘Where networking means business’ slogan.

Expanding on the Juegos Miami experience, Kate Chambers said: “I think this year more than any other, the emphasis was on delivering quality connections between operators, games creators and regulators.  Our commitment is to build a sympathetic environment in which all stakeholders have the opportunity to sit down and discuss issues of great importance face-to-face. Significant industry events, whatever their size, share one thing in common and that’s the chemistry that exists between the various stakeholder groups. Juegos Miami has always delivered in that sense due to the fact that the industry has played and continues to play such an important role in its development.”

She added:  “In terms of highlights, the Juegos Miami Country Roundtables were once again hugely popular with our C-Level delegates.  This initiative illustrates what Juegos Miami is able to deliver in terms of detailed gaming insights and quality engagement with decision makers from throughout the LatAm and Caribbean regions. This year the Roundtables covered Argentina, Brazil, Colombia, Dominican Republic, Mexico, Paraguay, Porto Rico and Uruguay and I am delighted that so many key jurisdictions were part of the experience, in the process helping all sides of the industry to help map out the future.”

Miguel Ochoa, President of Mexican Gaming Association, AIEJA, who served as non-executive Chairman of Juegos Miami 2019, reflected: “Juegos Miami was created by Clarion Gaming in partnership with the industry active throughout Latin America.  Significantly, Clarion did not simply pay lip service to this consultation, but instead listened to, and acted on, the issues that were important to the LatAm industry.  The result of working with the market in this way has been a professional business event tailored to meet specific and very important needs.

“I’m delighted that the 2019 edition has succeeded in enhancing the reputation of Juegos Miami, demonstrating that it is possible to undertake very serious levels of business set against a vibrant social backdrop with numerous opportunities to network.  There has been a fantastic buzz surrounding Juegos Miami and I would like to close by saying what a great pleasure it has been to work alongside Kate Chambers and her team at Clarion Gaming.  It has been extremely rewarding to know that many of the issues discussed and debated in Miami will provide the insight and connections for the development of a sustainable and socially responsible industry.” 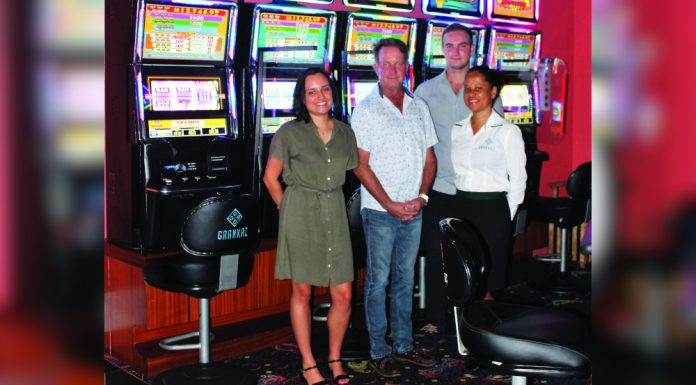