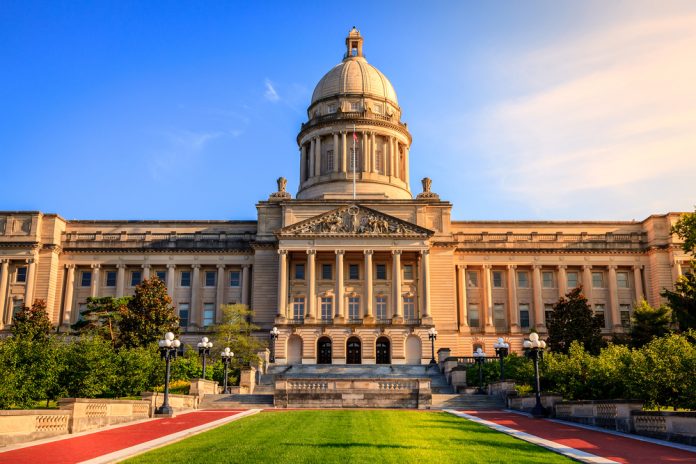 Kentucky legislators are considering the legalisation of casino gaming in a bid to finance the state’s failing public pension system.

Kentucky’s House of Representatives, one of only ten governing bodies in the US to prohibit casino gaming, is currently considering the proposal, estimated to generate $250m annually once actioned.

“We have horse racing and a billion dollars comes out of the lottery,” said Brent Cooper, president of the Northern Kentucky Chamber of Commerce.

“We already have gaming. It’s prevalent. Why not take advantage of it?”

Such wholesale changes require a supermajority to progress, wherein 60 percent of the 100 member House must approve the constitutional amendment, as well as 23 of the state’s 38 Senators, before for the bill can even go to public vote in November.

“We’re bringing it back up now because of the pension situation in Frankfort. It’s dire,” said Cooper.

“If we can keep those dollars here, that’s in our interest.”

The bill was filed by Representative Jerry Miller in early February, proposing the first 20 years of revenue generated goes directly to fund pensions, however, lawmakers are still yet to reach a decision.