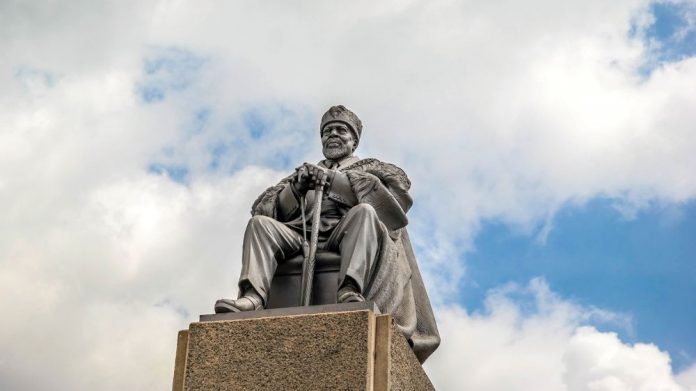 After a mid-month victory for betting operators with the overturning of a 20 percent tax stakes, a new threat has emerged to Kenya’s gambling industry: a constitutional ban on the private betting industry.

Kenya’s president has suggested that the private betting industry should be shut down and replaced with a state-owned operator in a report on potential constitutional changes.

Released to the public on 27 November, the Building Bridges Initiative (BBI) report claimed that Kenyan’s betting landscape “is leading to hopelessness and greater poverty”, arguing it should be replaced by a publicly owned lottery to generate funds for “activities that uplift the youth, sports, culture and other social activities beneficial to citizens”.

The report comes only weeks after betting operators breathed a sigh of relief over the reversal of a 20 percent tax on all money staked, prompting Kenya’s previously leading operators, such as SportPesa, to consider re-entering the market.

This long running dispute between the government and the betting sector began on 1 July, when Kenya’s gambling regulator, the Betting Control and Licensing Board (BCLB), declined to renew the licence applications of SportPesa and 26 other companies over unpaid taxes, claiming the country’s Gambling Bill requires operators to pay a 20 percent tax, not just on profit, but on the bettor’s original stake.

Fuel was added to the fire when the state blocked banking services to the betting companies, preventing customers from depositing and causing SportPesa to suspend all of its sports sponsorships in the country.

What looked to be the final nail in the coffin for SportPesa came in September, when parliament voted to increase a different tax on betting stakes to 20 percent for the 2019-20 fiscal year.

The operator closed its operations in Kenya, laying off 453 employees. A quick revival, however, may still be on the cards. In min-November, Kenyan Tax Appeals Tribunal ruled that the winnings tax does not refer to stakes, with Sportpesa chief executive Ronald Karauri calling the move a “significant development”.

Alongside the long-running tax dispute, the Kenyan government has also been in the process of forming the Gaming Bill 2019, designed to replace the 1966 Betting, Lotteries and Gaming Act, with the aim of updating the country’s regulations to reflect the growing role of online operators in the market.

However, the BBI report – if followed – will render all these developments obsolete. The tax disputes and regulatory progress is all in reference to a private sector, which may not even exist if the president, who has previously called for a complete prohibition on gambling, gets his way.

Work on the report started on 9 March 2018, when Kenyatta and Raila Odinga – the disgruntled runner-up in the 2017 presidential election – made a public declaration to cease hostilities.

Rather than squabble, the two politicians agreed to work together to examine potential constitutional changes to improve the lives of Kenyan citizens. The report took evidence from Kenya’s 47 counties, collecting views from more than 7,000 Kenyans on what should be included in the report, with 400 current or former politicians and 123 individuals “representing major institutions” giving their input.

While Odinga has suggested any changes will come by way of referendum, the BBI report outlines that a ban on private betting companies would be able to be done through parliament.

Meanwhile, the government’s war on the betting sector has put many of the “activities that uplift the youth” mentioned in the report at risk.

Clubs in the Sport- Pesa Premier League face an uncertain future, and Kenyan boxing legend Fatuma Zarika has already hit out at the government for not subsidising her lost sponsorship funds.

According to Football Kenya Federation president Nick Mwendwa, football stands to lose more than Sh600 million ($5.9m). “We are looking at a huge loss,” he said. “Without the betting firms our top clubs like Gor Mahia and AFC Leopards clubs will have no sponsors and they will struggle.

Harambee Stars will also suffer and our shield tournament will be non-existent.” Mwendwa is also is worried about the loss of promotion tours like the recent one which saw English Premier League side Everton, another SportPesa partner, visit Kenya and play against Kariobangi Sharks.

He believes government regulations but should be done in a sensitive manner considering its repercussions. “The game needs money and all over the world, 70 percent of football sponsorships are drawn from betting companies,” he said.

“I want to ask the government to remember us as they take whatever action they are undertaking. If they leave, we are staring at a bleak future.” While the overturned tax on stakes may have given sports teams a glimmer of hope that their sponsors may return to town, the contents of the BBI report will have quickly extinguished it.

Operators from Kenya’s betting industry are yet to comment on the report’s recommendation to make their existence illegal – but, along with the government’s recent attempt to double their taxes, it’s likely to put off any increase in investment in the market. 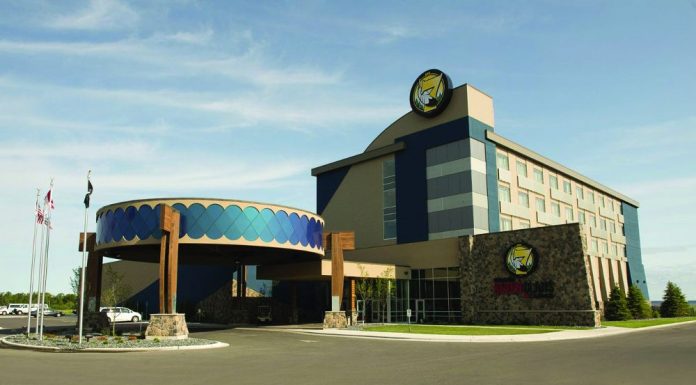