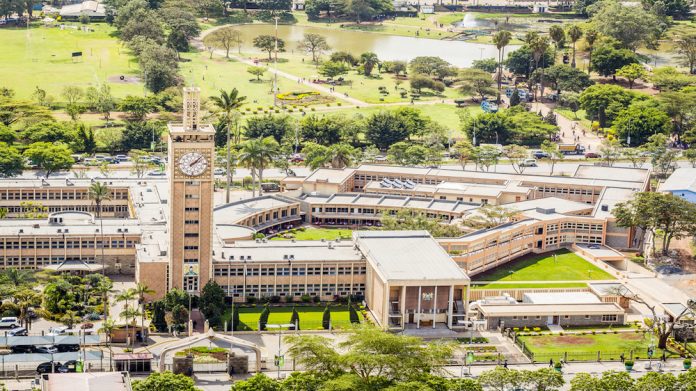 Members of the Kenyan Parliament have called for a shake up of the nation’s Betting Control and Licensing Board as the move towards total gaming legitimisation continues to be hampered by organisational constraints.

Members of Kenya’s Sports, Culture and Tourism Committee have proposed changes to the nation’s Betting Control and Licensing Board(BCLB) after deeming it unfit for purpose at a recent stakeholder meeting.

The regional government has sanctioned raids and tighter restrictions aimed at legitimising slot play outside of main population centres, but there are those that don’t believe this to be enough.

“This board needs an overhaul, from the chairman to all the other officers, for it to be effective,” said member of parliament, Kubai Kiringo.

It emerged in the meeting to the chagrin of those attending that the BCLB did not have any enforcement officers in 40 counties leading to questions from the floor as to how it plans to carry out its duties in more regional areas.

One regional representative, Tecla Tum, said: “From your presentation it seems that you are unable to do your task as stipulated. You officers also seem to lack the required qualifications to manage betting.”

The BLCB’s acting director, Liti Wambua said: “Our officers were trained in Las Vegas because we currently do not have facilities to offer such training. However, we are developing a curriculum to localise our training.”

The regional disparity in regulation was brought into sharp focus by a raid in early April that saw the seizure of 300 illegal slot units across four counties in the Rift Valley area. It was found by enforcement officers that many of the operations had been running on county government business permits and not felt the need to apply for BLCB authorisation.

Other emerging gaming markets in Africa like Ghana and South Africa are presently building upon confiscations and aiming to bring all national slot units onto a centralised online framework in order to strengthen its regulatory clout.

If the recent meeting and subsequent chastigation of the BLCB can spur similar action then there are great gains to be made in a market that is set to benefit from a number of internal Africa tourism initiatives and an oft-under utilised economic standing.

In the past twelve months the east African nation has risen to be the ninth most attractive market for outside investment according to the most recent African Investment Index report from Quantum Global, having been placed at fifteenth in 2017.

This rise up the ranks coincided with a gambling tax hike that was initially believed to be driving operators out of the nation, but as of Q2 2018 there has been news that the largest proponent of any exodus SportsPesa, is already rethinking pulling out of the market.

As the country looks set to be an increasingly attractive investment prospect for outside eyes, an easier option for internal tourism and a place of continued prosperity for legitimate operators then the onus is clearly on a gambling board shake up, which if conducted could pay real dividends to both the Kenyan gaming market and the nation’s standing.