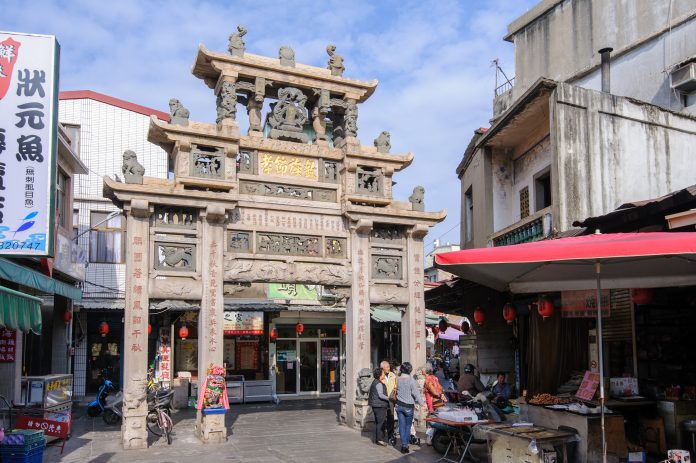 A referendum on gambling on Taiwan’s outlying Kinmen Islands has seen an overwhelming negative response, with 24,368 people voting against, and 2,705 for a proposed casino industry.

Though still illegal on the mainland, Taiwan legalised gambling on outlying islands in January 2009,putting the decision into the hands of local referendums. The move was aimed to generate income for the isolated outcrops that suffer increased depopulation through lack of employment.

The islands, previously a battleground for Chinese and Taiwanese forces, were connected to the mainland through trade, postal and transportation links in 2001, seeing visitors reach over a million a year. However, renewed tension between China and Taiwan has seen tourist numbers decline, and almost 60 percent of Kinmen residents leave the islands.

“Kinmen should develop its own industry,” said Kinmen Council member Tsai Chun-sheng, who collected 5,602 signatures to ensure a referendum. “I don’t want our people to leave their home to become labourers elsewhere.”

However religious groups in Kinmen actively encouraged the vote against, while Chinese politicians in Fujian threatened to halt ferry links to the islands if the referendum succeeded, fearing Chinese citizens would be targeted by casinos.

The Kinmen result follows a similar response on Penghu Island in 2009, and again in 2016, though neighbouring Matsu Island’s 2012 referendum saw 57 percent of the population approve the plans, leading to a 12 percent population increase in the year following.