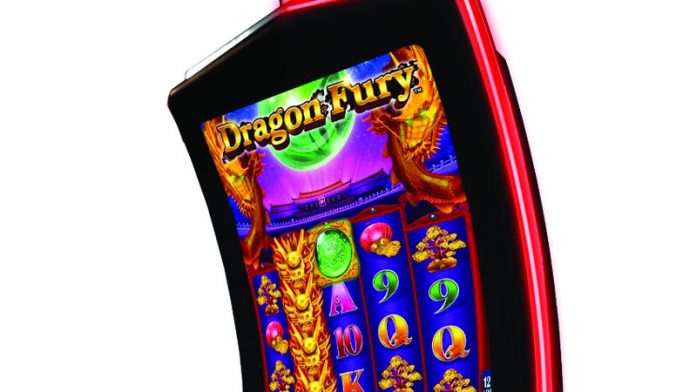 After the successful debut of Konami’s Concerto cabinet last year, the company is ready to showcase the newly expanded range of Concerto units at ICE 2017.

[dropcap]F[/dropcap]ollowing on from the successful debut of its popular upright Concerto video slot, Konami Gaming is gearing up to showcase its expansion of the base model into a complete line-up of core cabinets at ICE 2017.

The range includes the Concerto Slant, Concerto SeleXion multi-game, Concerto Stack, and Concerto Crescent. In addition, a variety of new game themes will be featured across Konami’s machine offering, with a broad mix of formats and backed by original art, animation, math, and play mechanics.

The Concerto Slant stays close to the original upright machine, offering dual 27” HD screens, but with a lower profile and relaxed-angle posture for player comfort and convenience. The unit supports all game content found on the original model and is also backward compatible with proven KP3 platform titles such as Dragon’s Law, Lotus Land and China Shores. Konami’s showcase feature for the unit is a new progressive called Cai Lai Si Ji, a four-level standalone bonus that combines with a range of custom base games.

The company’s popular SeleXion multi-game will also be available on both Concerto upright and slant for the first time, boasting the industry’s fastest game change speed. With expanded memory and processing power, up to 10 different games themes can be featured on a single machine, as well as a progressive bonus. During ICE, Konami will demonstrate Concerto SeleXion to highlight either KP3 platform games or new KP3+ titles, with standalone or linked progressives.

2017 will mark the ICE debut of Konami’s first single screen entries into the range, with two visually striking cabinets: the curved Concerto Crescent and the tall Concerto Stack. Both units boast a 43” HD vertical display whilst maintaining the classic Concerto aesthetics of side light elements and digital topper options. Both installations feature exclusive game content designed to optimise the portrait orientation, and a standard upright base size for ease of casino floor configuration. To highlight the new configurations the company will be showcasing a selection of original themes including Dragon Fury, Rapid Revolver and Moonlight Fox.