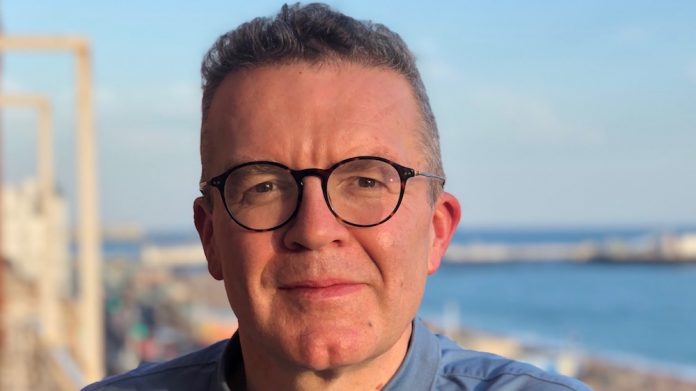 ICE VOX, widely regarded as the most influential learning and networking event on the international gaming industry calendar, has achieved a major coup by securing Tom Watson, former Deputy Leader of the UK Labour Party to make a key note speech.

Mr Watson, who stepped down from mainstream politics prior to the 2019 UK General Election, will provide an analysis of the regulatory landscape in a speech entitled Reforming Gambling Policy – Uniting Stakeholders For A Positive Change. The presentation, which is only open to ICE VOX pass holders, is taking place at 9.30am, Monday 3rd February in the Platinum Suite at the ExCeL Exhibition Centre, London.

Heralding the inclusion of Tom Watson in the ICE VOX line-up of industry and gaming policy thought leaders, Ewa Bakun, Director of Industry Insight and Engagement at Clarion Gaming, said: “We are delighted to be able to announce the participation of Tom Watson at ICE VOX 2020. He is a long-standing and vocal advocate of regulatory change in the UK, and has unquestionably been one of the most influential figures in British politics to inspire calls for the review of the 2005 Gambling Act – which has cross-party support and which the government has committed to.

“He has also been shaping the wider European narrative as the regulatory debates in the UK are being monitored and adopted by other, younger gambling jurisdictions. This represents a unique opportunity for the industry to hear and understand the debate from a policy-maker’s perspective in order to define the measures that are required to adapt to a truly consumer focused regulatory reality.”

Looking forward to his participation in ICE VOX, Tom Watson said: “The last major review of gambling regulation in the UK was conducted in 2001. Since then society has been transformed by a revolution in technology which has reshaped the gambling landscape. With the British Government now committed to a further review, the challenge is to deliver change that is fit for the digital age, provides a safer environment for the consumer and a successful well regulated industry. At ICE VOX I hope to reach out to the international industry and regulators to explain the importance of introducing positive change and in the process, turn Britain’s regulation of gambling into an example to the world.”

ICE VOX, which is part of ICE London, the world’s biggest gaming technology event, comprises two days of comprehensive learning with streams including: Modernising Lotteries; Hospitality Technology; Marketing and Advertising, and Cybercrime and Security, as well as the World Regulatory Briefing (WrB) and the International Casino Conference (ICC).

To Look Into the Future with the full speaker line-up of 200 thought leaders, book your passes at: www.icelondon.uk.com/ice-vox.