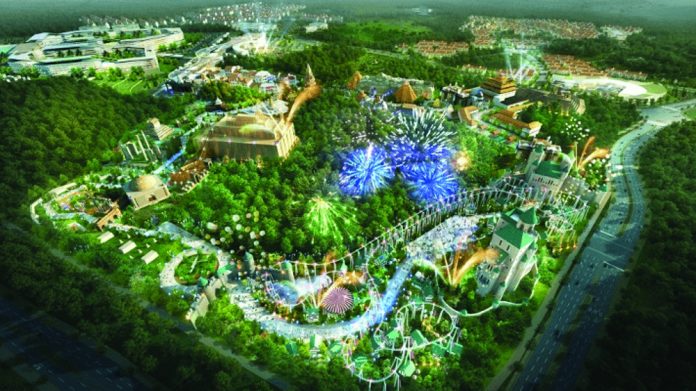 The firm stated the profit disparity was “mainly attributable” to the offloading of its Les Ambassadeurs Club and Casino in London in September 2017, as well as a lighting company on mainland China.

The company added that the property is now undergoing a substantial programme of investment. “It is expected that Jeju Shinhwa World’s new resort hotel, Shinhwa Resort, will open in the second quarter of 2019,” said Landing in its filing to the HKX. “The Shinhwa Resort will feature over 500 rooms furnished with modern amenities.”

“Together with Marriott Resort, Landing Resort and Somerset Service Condominiums, Jeju Shinhwa World will offer over 2,000 rooms in total to visitors by the end of this year.”

Though designed to increase long-term revenue, the Jeju additions were a contributing factor to the absence of $26.8m in “reversal of impairment of trade and other receivables” that had bolstered 2017 revenue.

Updating the market on its aborted attempt to open a new IR in the Philippines, Landing added that president Duterte has not yet overturned his dissatisfaction with the lease terms agreed.

“As at the date of this announcement, the company has not received any official decision from the government of the Philippines regarding this matter.”