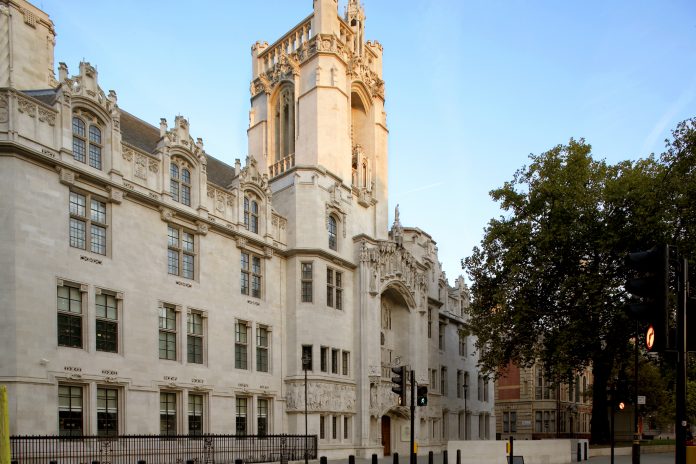 The Supreme Court has handed down its judgment in the long-running dispute between poker player Phil Ivey and Crockford’s casino in Mayfair over the legitimacy of his edge-sorting technique.

In a landmark ruling, the UK’s Supreme Court has found that poker champion Phil Ivey cheated whilst playing Punto Banco to win £7.7m at a Genting casino in London.

In a statement, Malaysia-based Genting affirmed that the ruling vindicated its refusal to pay Ivey, adding that this “decision that was not taken lightly.”

The UK Supreme Court was asked to decide whether dishonesty is a necessary element of cheating, following a long litigation process initiated when Ivey sued Crockfords Casino for his winnings in 2014.

While the gambler said he was just taking advantage of the dealer and marks on the cards, the top court unanimously ruled Ivey’s use of a technique called edge-sorting was dishonest and that Ivey “duped the croupier into unwittingly fixing” the cards.

“What Mr. Ivey did was to stage a carefully planned and executed sting,” the judges said in the ruling.

Edge sorting involves arranging cards to take advantage of slight design differences or flaws to give a player a better idea of high and low-value cards. Ivey contended that when he played the game of Punto Banco at the London casino in 2012, he believed edge sorting was a legitimate way to gain an advantage.

A London-based lawyer at Kingsley Napley, the firm that represented Genting, characterised the ruling, which held that most cheating is by definition dishonest, as “one of the most significant decisions in criminal law in a generation.”

“For 35 years, juries have been told that defendants will only be guilty if the conduct complained of was dishonest by the standards of ordinary reasonable and honest people and also that they must have realised that ordinary honest people would regard their behavior as dishonest,” said Stephen Parkinson, Head of Criminal Litigation, who was not directly involved in the case.

“The Supreme Court has now said that this second limb of the test does not represent the law and that directions based upon it ought no longer to be given by the courts.”

A judge in a lower court previously found that Ivey had been honest, but still ruled against him while a majority of Court of Appeal judges stated that he “achieved his winnings through manipulating” the odds in his favour.

“For the first time, the Gambling Act has been enforced for the offence of cheating,” said Audrey Ferrie, a lawyer who specialises in gaming law.

“Professional gamblers will need to be mindful of whether the skill and knowledge they use to beat the house could be construed as dishonest.”