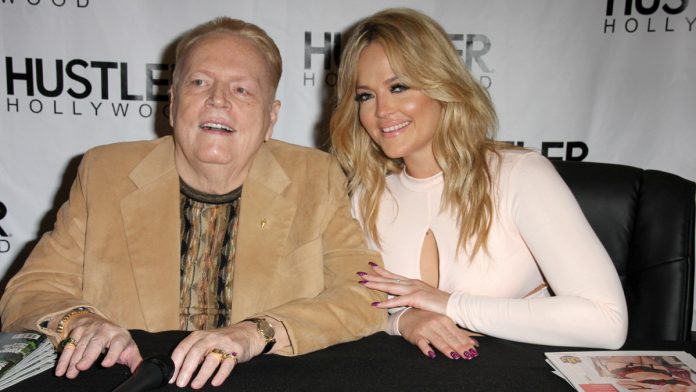 [dropcap]I[/dropcap]n the US, Hustler founder Larry Flynt has teamed up with two cardroom owners to sue the state of California on the basis of discrimination.

Flynt, who currently owns two California cardrooms, is interested in expanding his gaming portfolio and investing in casinos in Las Vegas, Colorado and Mississippi.

The plaintiffs are not suing the state for damages but only want the courts to prevent the state from enforcing Section 19858, also known as the Gambling Registration Act.

Moving south, the Rioplatense country of Paraguay has banned slot machines outside of casinos in a congressional vote at the end of November.

Following a long debate, the country’s Chamber of Deputies has approved the ban – with the stated aim of protecting the vulnerable – which takes payout machines out of street markets, shops, internet rooms, pharmacies and fast-food establishments, and grants local councils the powers to fine offenders.

Meanwhile in Malaysia, the founder of the Berjaya Group is reportedly considering applying for a full casino licence, breaking Genting Malaysia’s monopoly in the region, which it has held since opening its Resorts World Genting development in the 1970s.

A report in the local Daily Express newspaper suggests that billionaire entrepreneur Tan Sri Vincent Tan – who stepped down as chairman of the Kuala Lumpur-based Berjaya Group nearly five years ago – is considering reapplying for a licence to operate a full casino in the Berjaya Hills Resort near Pahang following his first attempt twelve years ago.