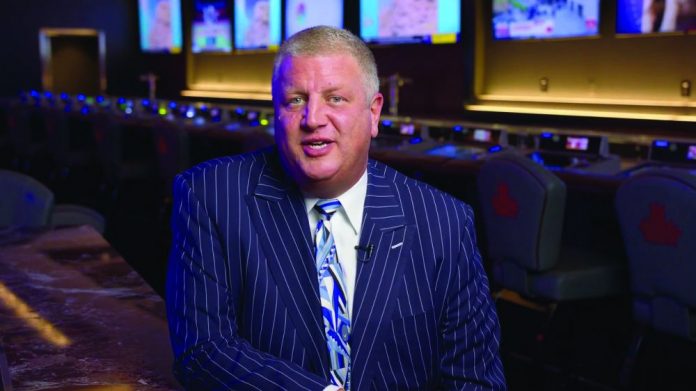 Las Vegas’ first brand new resort in four years will open its casino and sportsbook in October, while the hotel portion of the Circa development has now begun accepting reservations and will open in late December.

“I’m proud to say our hotel will open no later than 28 December, but the even better news is that we’re going to open the first five floors of the casino early,” said Stevens, who also owns the D Las Vegas and Golden Gate, in a June announcement. “That includes our restaurants, our bars, two levels of the casino, our three-storey sports book, our multi-tiered pool, outdoor amphitheatre and Garage Mahal.” 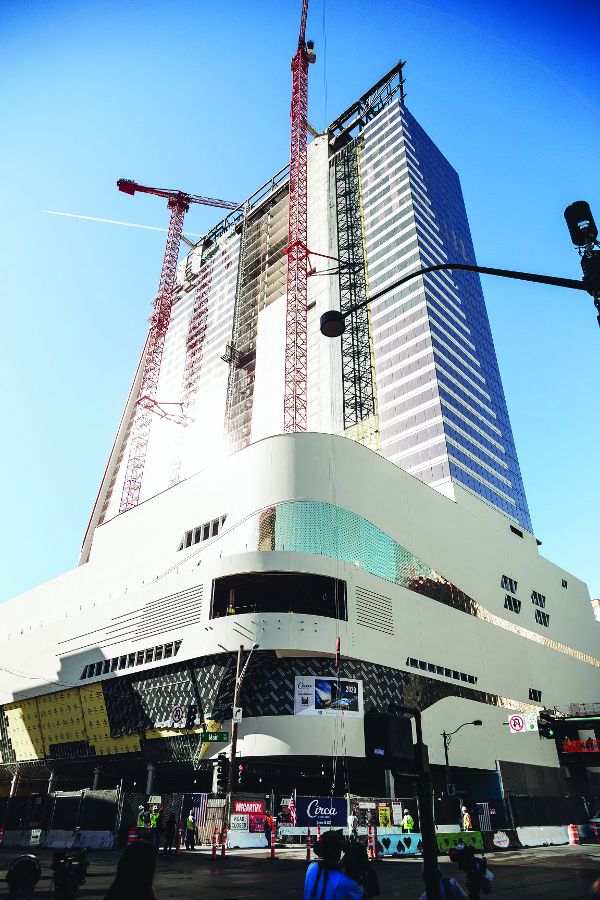 The first five floors of the resort, which includes a two-story casino with 1,350 slot machines and 49 table games, a three-story, stadium- style sports book with a screen visible throughout the casino, a fifth-floor pool amphitheatre, six pools and two spas, will open on 28 October.

“It’s never happened in Las Vegas where you open a hotel casino sans the hotel for eight weeks,” Stevens highlighted. “It’s something new, something unique. But this is the year for something new and unique.”

Offering 777 rooms and suites, the hotel portion of the project also began accepting reservations in June.

In a separate statement, the property said it would be adults only. “Once, Las Vegas held a certain mystique as this fabulous place where only grown-ups could play,” the resort said on Twitter. “Call us old-fashioned, but we think adults need some of that mystique back in their lives.”

Nevertheless, Stevens clarified that his other downtown properties would continue to allow guests with children.

Designed by Steelman Partners and Circa’s director of design and architecture Alice O’Keefe, Circa’s uniquely tapered 71-degree tower is the tallest building in north of the Strip.

The property is downtown Las Vegas’s first built-from-scratch hotel-casino in four decades. Compared to the Strip, the area is a corridor of older hotels generally catering to budget travellers.

Despite this, its gambling revenue grew last year compared to the Strip where winnings remained flat. Downtown generated about $685m in gambling revenue in 2019, a rise of 5.4 percent year on year, according to figures from the Las Vegas Convention and Visitors Authority.

Circa will be the first resort to open in Las Vegas since the short lived Lucky Dragon in 2016. The Chinese-themed boutique resort struggled to draw big crowds and closed less than two years after launching.

Steven’s acknowledged the business uncertainty surrounding the coronavirus pandemic but said he hoped the situation will have improved by the end of the year. “The reality is, we’re still a good ways out [from opening],” he stated.

Operators rally for US national and state lotteries to go digital