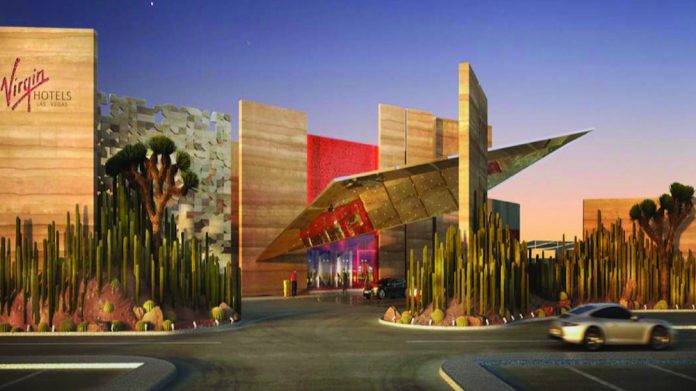 Hard Rock Hotel Las Vegas is set to close for the majority of 2020 from February onwards, during a $200m renovation project to relaunch the resort as Virgin Hotels Las Vegas.

Though plans had previously been to stagger closure of the venue over eight months, the hotel and casino will now shut its doors completely until October at the earliest.

“We determined that a phased closing of four months, followed by a total closure of four months was not efficient from a construction process nor could we provide a hospitality service experience our guests deserve,” said Hard Rock CEO Richard Bosworth.

“Therefore an approximate eight-month closure would be most efficient and ensure a timely opening prior to January 2021.”

The resort will close in the first week of February, just after Super Bowl weekend, with the hotel’s 1,650 staff offered a lump sum retention bonus equivalent to ten weeks’ wages and a promise of guaranteed employment should they wish to rejoin the company.

“Those employees will all be recalled,” said Bosworth. “The ownership group is paying for them to return, and we want them to return.”

As well as the main entrance and porte cochere undergoing a complete remodelling, the new Virgin Hotels Las Vegas’ five acre pool deck will be extended, while each of the property’s 1,500 rooms will be redesigned.

The casino floor will also be expanded, alongside the inclusion of new restaurants, increased conference space, and a refitting of The Joint entertainment venue, run by AEG presents in partnership with ownership group JC Hospitality.

“We’ve been able to walk the property, look at the flow of traffic, flow of customers, and had the luxury of learning how the property really works,” added Bosworth. “We can now go forward with that on-the-ground knowledge.”

“We might be ready in October, but construction is an imperfect process.”