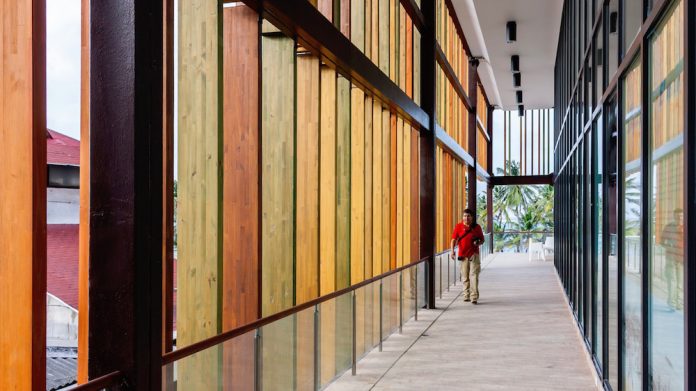 In Colombia, Sun Dreams has stated that it hopes to obtain an online gaming licence in the country before the end of the year.

“Sunbet is a company which operates in South Africa …and it’s going very well. So we decided to replicate that business model here [in Colombia]” said Leonardo Pacheco Bachmann, the company’s general manager in Colombia, speaking to the gaming media.

“We have still not presented to the proposal to Coljuegos, but we have already held conversations with its president, Juan B. Pérez Hidalgo.

“Our idea seemed spectacular to him because we’re proposing a different business model to those which are currently in operation,” he added.

In other Colombia news, Chilean operator Enjoy has taken the decision to withdraw from the Colombian market, disposing of its $3.5m casino on San Andrés island.

“When we took the decision to enter Colombia, we did so with a smaller bet of 70 machines and nine gaming tables, to get to know the market and its preferences, said Enjoy’s general manager, Gerardo Cood.

“However, while it’s a very attractive tourist destination, the visitor profile [suggests tourists are] seeking other entertainment options.”

In Puerto Rico, politician José Aponte Hernández, has argued that hurricanes Irma and María indirectly contributed to a 13.45 percent rise in gambling revenues last year, due to their impact on the territory’s illegal gambling market.

Estimates suggest that there are nearly 25,000 illegal slot machines on the island, compared to around 7,000 legal slots.

Based on this, Aponte Hernández, contended that instead of regulating online gaming, the government should “focus on supporting [land-based] casinos, which create direct and indirect jobs and allow new local businesses to be established as a result of the economic activity they produce.”