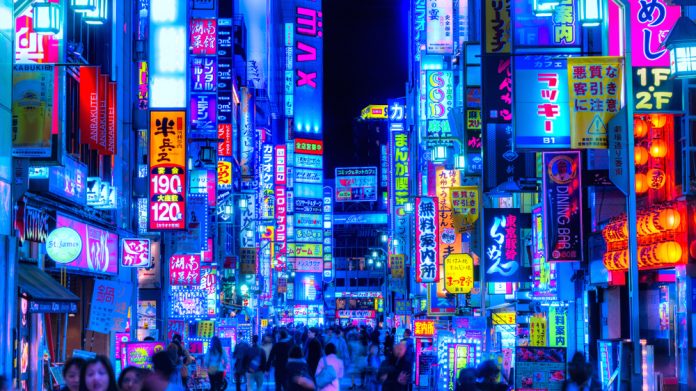 In his 1979 release, Discovering Japan, Graham Parker sang that “after all the urges some kind of truth emerges”, which would seem to be the case for Japanese casino legislation as coalition partners LDP and Komeito reached a consensus on a number of key points, paving the way for a vote on the IR Implementation Bill by May.

Following meetings in March and April to hammer out new rules that could pave the way for the country’s first casinos, Japan’s ruling coalition parties have now resolved the final two of 11 outstanding policy issues.

This clears the way for the Liberal Democratic Party (LDP) to move forward with its aim of introducing the Integrated Resorts (IR) Implementation Bill by May, in line with its target of pass- ing the bill before the end of the current ordinary session on 20 June.

“When we talk about the Japanese market it’s often discussed in the terms of a multi-billion dollar market, when operators speak to the investment base the number you hear most often is $10bn and up – but the ability to invest that kind of capital will really depend on the language in the bill,” explained Jan Jones, EVP of Public Policy at Caesars Entertainment.

In meetings on 2-3 April, lawmakers from the LDP and its coalition partner Komeito agreed to a fixed tax rate of 30 percent on GGR, although the national government will still need to confirm this decision.

The parties also reached an agreement on a JPY5,000 (US$47) entry fee per person for Japanese residents. Komeito had previously recommended a casino entrance fee of JPY8,000 ($75) for 24-hour access, on par with that of Singapore.

Another major area of compromise has been the number of integrated resort licences to be issued, with the parties now agreeing on three licences for the first phase.

The LDP had originally pushed for four or five licences, while Buddhist-backed Komeito argued in favour of a more conservative approach to the introduction of integrated resorts, instead proposing that just two licences be issued initially.

The LDP also maintained its stance that regional locations should be considered for the first wave of resorts.

A key point of concern for operators was gaming floor size restrictions. The parties agreed a relative limit for the gaming floor area as three percent of gross floor area, based on the LDP’s proposal.

In an earlier meeting on 27 March, lawmakers agreed to restrict weekly vis- its to three and monthly vis- its to 10, and that Japan’s My Number identification card should be used to verify entry by locals instead of biometric checks.

A number of other outstanding points have also now been ironed out, with the parties establishing that the industry should be over- seen by a five-member casino commission, while the IR Implementation Bill should be reviewed by parliament after seven years.

Melco Resorts and Entertainment’s CEO and chair- man Lawrence Ho has suggested that the bidding process for a Japan casino licence could take place between2019and2020, if the country’s parliament approves the Integrated Resorts (IR) Implementation Bill by mid-2018.