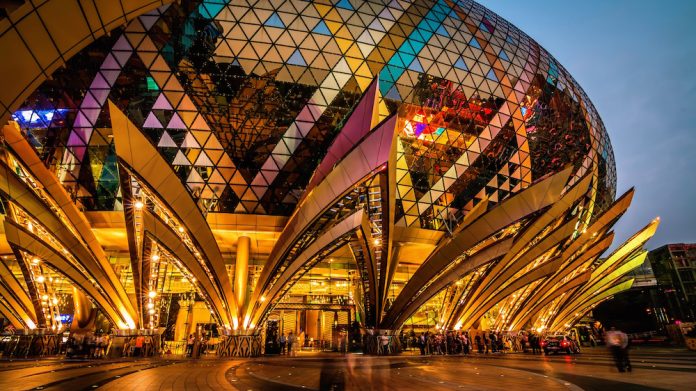 As the deadline for concession expiration in Macau nears, discussion among industry stakeholders regarding what the new concession process will look like and how many licences should be issued remains ongoing.

As the deadline for concession expiration in Macau draws closer, there is ongoing debate in the local industry about what form the new concession process will take.

Gaming concessions expire in 2020 for SJM Holdings and MGM China and in 2022 for Galaxy Entertainment, Wynn Macau, Melco Resorts and Entertainment, and Sands China.

The Macau government has yet to state what will happen after the concessions for the six existing operators expire.

Key questions include whether the government will create any new concessions; whether existing concessionaires will be required to compete again for their licences; and if there will be any changes to the legal framework for sub-concessions and satellite casinos.

“If you look at the current market, there are many gaming operators that may have the possibility of becoming gaming concessionaires,” said Bruno Beato Ascenção, a Macau-based gaming lawyer, speaking to the gaming media.

“For instance, when you take into consideration the importance of a junket such as Suncity [Group], you can easily predict that they will do everything they can to obtain a gaming licence.”

Union Gaming Securities Asia analyst Grant Govertsen observed that Suncity’s Hoiana IR project in Vietnam “will put them in a better position to win a licence (in the event a seventh licence is issued)” in a February note.

Meanwhile, in March, David Chow Kam Fai, the co-chairman and chief executive of Hong Kong-listed Macau Legend Development stated that “the [Macau] market requires competition to progress” and suggested that the territory could accommodate between two to three additional gaming concessionaires.

“There is certainly a lot of on the ground chatter on the possibility of additional concessions and [this is] growing daily,” explained Ben Lee, managing partner at IGamiX consultancy, speaking in April.

“The Macau government has been at pains to stress that the process is not a renewal of the existing concessions but a totally new bidding process, with the possible terms of reference to be announced around the middle of this year.”

Beato Ascenção contends that while “there are many scenarios that can arise”, ending the system of sub-concessions would better reflect the current status quo for Macau’s gaming industry.

“The legal concept of a sub-concession is that it is intrinsically linked to the gaming concession, therefore it is not autonomous; although we’ve seen in the past some documents issued by the Macau government declaring that the sub-concession – namely the [Sands China] sub-concession – was independent from the Galaxy concession, which legally doesn’t make any sense,” he asserted.

Fellow gaming lawyer, Sérgio de Almeida Correia, suggests that along with sub-concessions, the system of satellite casinos – whereby third-party investors run a casino hotel in the city utilising a local gaming licensee’s rights and gaming table allocation via a service agreement – also needs to be reformed.

“I don’t see any advantage in sub-concessions since the negotiation is carried between concessionaire and sub-concessionaire privately, and there is no gain to Macau. The same applies to satellite casino/investors,” he stated. “All this needs to be accommodated within the law. It is not acceptable to have people without gaming licences saying that they own casinos.”

Given the scarcity of available land for additional integrated resorts in Macau, Beato Ascenção posits that the government may consider introducing shorter concessions.

“It is likely that the building of additional integrated resorts has come to an end and thus it is no longer necessary to grant long-term concessions,” he explained.

“Shorter concessions, say for the period of five or 10 years, allow the MSAR Government greater flexibility in adjusting the Macau gaming industry in line with its political and economic policies of the moment, and especially those set out by the Central Government.”