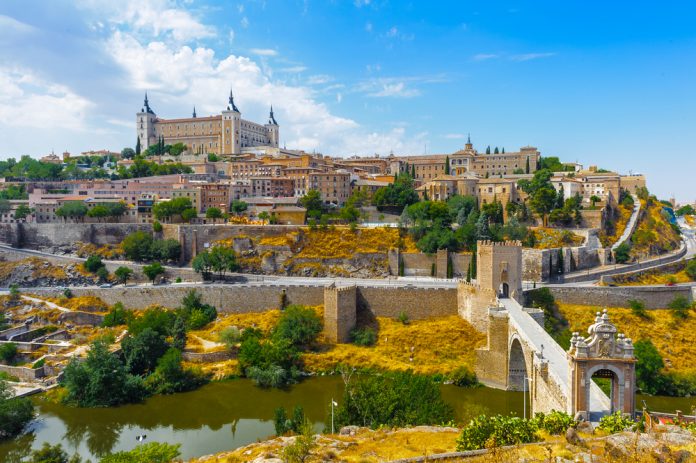 The autonomous government of Castile and León has suggested an expansion of current gaming licences for bingo, casino and slot halls within the region.

Vice-president Jose Antonio de Santiago-Juarez announced the proposed amendments to the regional regulations alongside a recommendation to cut the licence granting process from two months to 24 hours.

“An effort to improve the social perception of gaming,” was needed, according to Santiago-Juarez, addressing the 14th Gambling Congress in Zamora.

“During the years of the dictatorship, gaming was banned in Spain and that has left a negative perception on the collective unconscious.”

The Castile and León region currently licenses 16,512 bars and cafes to operate gambling machines, with 3,047 located in the de facto capital Valladolid alone. These figures are expected to increase when the new regulation is implemented in 2018.

The Spanish gambling industry has recently seen growth across the country, prompting the national regulator the DGOJ to welcome the Chinese Ministry of Financeto Madridin November in a bid to share knowledge and develop the industry.

The DGOJ also expanded its regulation through a draft Royal Decree, released on 1 December, to oversee the protection of consumers in the widening market.

As Santiago-Juarez noted, one obstacle to a prosperous industry in the country is the lingering negative connotations of gambling, a hangover from the Franco government, something which forward-looking regulators want to overcome.

“We must remember that there are a lot of issues in the 21st century that can create dependency such as the internet, mobile phones, fashion, alcohol or sex,” added Santiago-Juarez.

He emphasised, however, that well-regulated gambling is “a healthy leisure activity”.