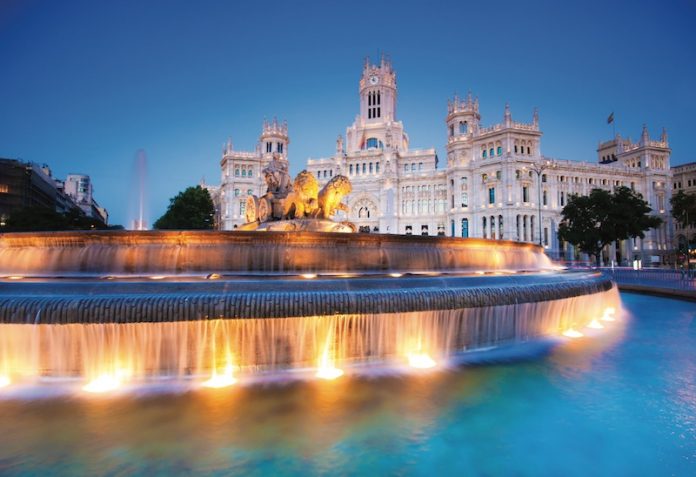 While initially optimistic about the project, the city government in Madrid has made a U-turn and rejected Cordish Gaming’s E2.2bn casino plan as unviable.

Baltimore-based casino operator Cordish Companies’ proposal to build a E2.2bn resort in the Spanish capital has hit a major obstacle after Madrid officials rejected the plan as unviable.

The complex would operate under the name Live! Resorts Madrid, with the company suggesting it could create 56,000 jobs for the regional economy.

It was to be the first international gaming operation for the family-owned Cordish Companies which runs leisure districts and resorts in cities across the US, including the popular Maryland Live.

While Madrid’s centreright regional government initially welcomed the plan, it has now concluded that the project cannot go forward in its current form since it would require the city to invest at least E340m to upgrade road and rail links to enable visitors to reach the out-of-town complex.

On 24 March, Madrid’s Minister of Economy, Employment and Finance, Engracia Hidalgo stated that following a “profound, serious and rigorous” review, the government was sceptical that the Cordish proposal was “viable from an economic and organisational point of view.”

“It would generate a significant burden for the budget of the Community of Madrid in terms of investment, operating costs and annual maintenance of the transport infrastructure [required],” Hidalgo stated.

The Cordish group had requested that the project be defined as an Integrated Development Centre (CID), which offers developers significant flexibility in land usage, as well as major tax advantages. But Madrid is only allowed to issue a CID once every 10 years, based on this the city administration expressed concern that certain components necessary for issuing a CID – including sports and cultural facilities – would only be built in later phases of the development, or possibly not at all, depending on the financial performance of the early phases.

“The economic and organisational feasibility of the project is insufficiently established, which impedes a sufficient assessment of the … lasting impact of the activities planned on the economic, social and cultural development of the region,” added Hidalgo.

The minister stressed that the region was “open to investment both domestic and international” and invited the Cordish Companies to resubmit its plan, taking into account the government’s concerns. Following the announcement, Cordish has contended that the government had not understood its application.

“We make no requests for any public infrastructure nor any public subsidy by the government and in fact none is needed,” said the company in a statement. “The project is extremely important to the regional Madrid economy,” it added. “The shame for the citizens of Spain in any delay is that we are prepared to immediately deliver the project, with construction commencing the second quarter 2018.”

Attempting to allay the CID concerns, Cordish said it was “fully committed to a total build-out” of all phases of its resort. Madrid’s decision means that the Cordish Companies has become the second highprofile American developer to fail to launch a major investment in the Spanish capital after Las Vegas Sands was forced to drop a $30bn plan to build a gambling and entertainments complex four years ago.

Dubbed Eurovegas, the 2013 project was to feature an avenue of skyscrapers as well as twelve resorts and six casinos offering some 18,000 slots but reportedly became bogged down in political controversy largely associated with the Las Vegas-based firm’s demands for tax breaks; an abstention from the Europe-wide smoking ban; and for its management code to replace national employment regulations.