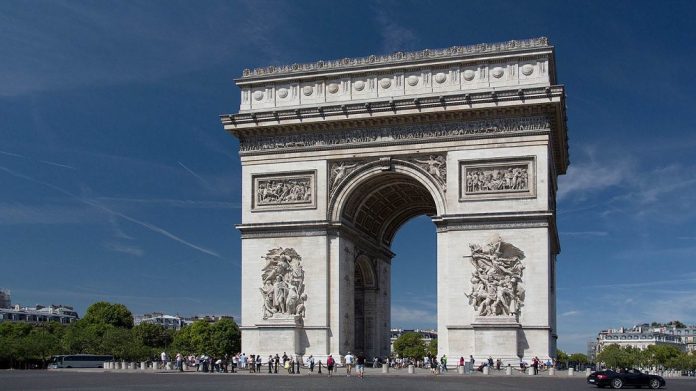 January saw new legislation for clubs de jeux come into effect in the French capital, opening the doors for Paris to develop a handful of London-style high-end gaming venues, building on synergies with the tourist sector.

With one exception, casinos have been barred from the French capital since 1920, but the government is hoping that the launch of the new venues will create a number of London-style exclusive gaming clubs, akin to Crockfords or the Ritz Club.

“The new clubs are replacing gaming circles, which are being phased out, firstly because they do not have the same potential in terms of taxation, and also because of their lack of financial transparency,” said Philippe Bon, the executive director of Casino de France, speak- ing to International Casino Review last year.

“So this is why the government has called time on the gaming circles – money laundering and taxation issues.”

Companies will initially be allowed to operate clubs de jeux during a three year trial period, while the new venues will be permitted to offer a range of table games including several forms of poker; punto banco; billiards; and key to cornering the Chinese market – baccarat and mahjong.

Industry commentators have suggested that the clubs de jeux – based on a similar model to London’s Mayfair casinos, albeit sans-slots – could appeal to Chinese visitors.

Tourists flocked back to Paris last year as safety concerns following a spate of attacks by Islamist militants began to diminish, making 2017 the city’s best year for foreign visitors in at least a decade.

“Paris is popular with Chinese and Russians and there is a symbiotic relationship between gambling for fun and tourism,” stated Warwick Bartlett, CEO and founder of Global Betting and Gaming Consultancy (GBGC).

“The tourism industry has shown how resilient it is after the attacks, strikes and bad weather incidents that took a toll in 2015 and 2016,” said Eric Jeune- maitre, president of the

CRT tourism body, adding that the trend was expected to continue in 2018.

The Chinese remain Paris’ biggest spenders and China already accounts for more than a fifth of the money spent by outbound tourists globally, according to the United Nations World Tourism Organisation.

However, while the Continent remains the world’s top travel destination, it’s not China’s, and Europe lags behind Asian competitors – including Thailand, South Korea, Japan, Indonesia and Singapore – in attracting Chinese tourists.

“A lot comes down to the offer to the customer, these days the consumer wants more than just hard gambling. They expect fine dining, shows, spas and a wide choice of games,” Bartlett clarified.

Yet despite this, on paper, Paris has the potential to develop a thriving gaming industry on the back of synergies with the tourist sector. However, as is frequently the case, taxation remains the fly in the ointment.

Tax rates on the gaming industry in France can be quite onerous, ranging from six to 83.5 percent of gross gaming yield (GGY).

“Paris theoretically, given its population and strong tourism culture should equal London in number of clubs and GGY,” explained Bartlett.

“But France has very high taxes for casinos and that will reduce the number of clubs, that the operator can offer in terms of incentives to players.”