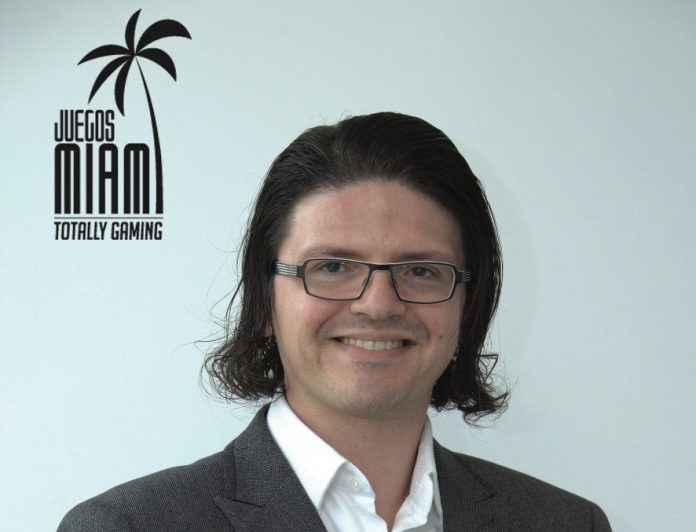 Fresh from launching its mobile friendly game at ICE in London, Lotto Hero will be at the forthcoming Juegos Miami to introduce the revolutionary game, which offers players an opportunity to become a Euro millionaire every hour of every day, to a LatAm audience. Designed to appeal to millennials and players across multiple verticals, Lotto Hero is set up to boost acquisition, retention and conversion, as well as increasing the life-time value of those players and strengthening cross-sell.

CEO Angelo Dalli believes that Juegos Miami provides an important rallying point for the industry in LatAm and for innovative and progressive suppliers wishing to enter it. He explained: “The industry benefits greatly from major industry events such as ICE and iGSS. We wish to see Juegos Miami prosper to the same level and bring all the interested B2B and B2C companies together to an event where business can be initiated in a comfortable and pleasant environment. It’s also extremely valuable for politicians and decision makers to be able to engage with the industry in a professional environment and see it for what it is, a progressive and socially responsible arm of the entertainment business.”

Described as the ‘first truly interactive lottery on the market’, players purchase a two Euro Lotto Hero coupon, ahead of each draw, which is held on the hour, every hour. Any that pick seven numbers and the correct card suit, which is drawn at random, are guaranteed at least one million Euros in prize money. If the first attempt at winning does not succeed, Lotto Hero offers a second chance draw for players, significantly increasing the chances of a win.

The simplicity of the game and ease of play makes Lotto Hero exportable throughout the world, not least in LatAm, where there is a proven appetite for lottery products. “Lotto Hero is highly gamified and interactive with a universal appeal and an intuitive user experience” stated Angelo Dalli. “Whilst we already have exposure to the LatAm lottery industry, it is important for us to test the waters and get exposure for Lotto Hero in the LatAm region. Its ability to appeal to every type of player anywhere in the world at any time of the day will give operators who sign up to it a genuine competitive edge.”

Lotto Hero is set to be hosted on a multi-tenant platform which enables it to be provided to players around the world through operator websites. The brand will also have a charity element, pledging one per cent of profits to a Charity Hero fund, which will distribute the money to good causes. Players can also opt to donate part of their winnings, inspiring them to become a hero for others.

For more information on how to participate in this invitation-only event, visit: www.juegosmiami.com