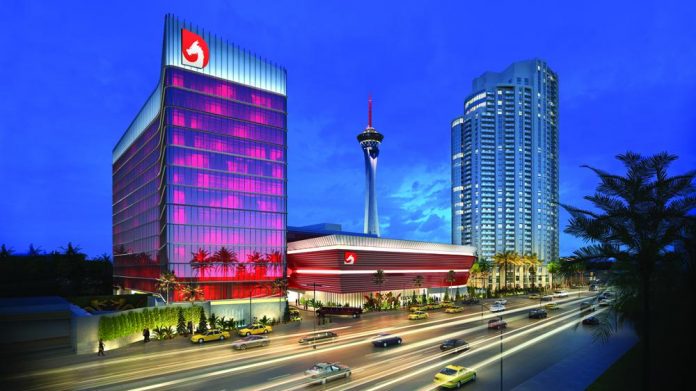 The new owner of the ill-fated Las Vegas venture Lucky Dragon has claimed the property’s nine-storey, 203-room hotel tower will reopen before mid-July, with the casino rebranded as a convention centre by late November.

Don Ahern bought the hotel and casino for $36m in April, despite construction in 2016 costing $160m, after low visitation forced Lucky Dragon to close its casino and restaurants in January 2018, and file for bankruptcy in February the same year.

The controversial closure not only saw the city’s first new casino since the recession shuttered within eighteen months of opening, but also the 179 foreign investors, who had pledged $98.5m to secure EB-5 visas for permanent citizenship, potentially denied both return and residency.

Ahern acquired the 2.5 acre site after Snow Covered Capital, the funding partner for developer Andrew Fonfa’s group, sought to recover $50m worth of debt after two separate auctions in September and October registered no interest.

CBRE Group listing broker Michael Parks stated at the time that Ahern was one of few “financially capable” individuals to make a bid, even with a final pre-sale appraisal submitted as part of foreclosure documents valuing the site at just $60m.

The 300 slot machines and 30 gaming tables will now be removed from the facility to turn the 27,000 sq ft gaming floor into a multi-use events space, in line with an ongoing municipal campaign in Las Vegas to expand the city’s nongaming hospitality offering.

Though Ahern – who who inherited control of his family’s construction rental business in 1994 – has delivered no details as to the hotel’s branding and intended demographic, he confirmed post-purchase that he “absolutely will not keep the name.”

With the name considered by many to be tempting fate, it’s no surprise Lucky Dragon follows the casino’s exit as an unwelcome gamble.