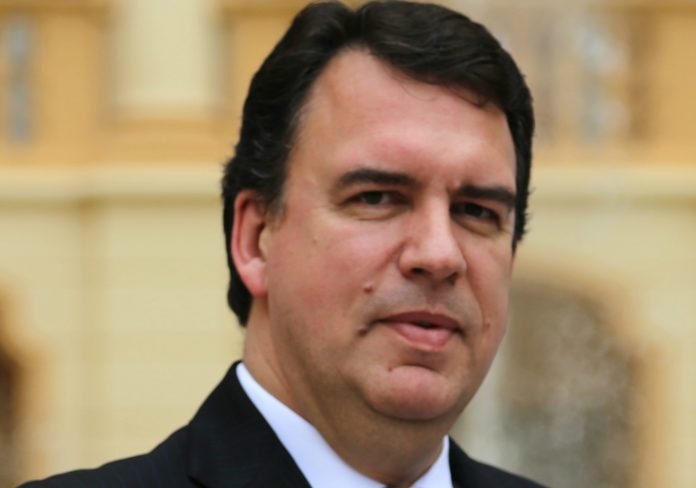 The company, which presented its Avantgarde SLT and new Merkurstar slot cabinets at this June’s Juegos Miami, currently operates offices in Lima, Bogota, Medellín and Mexico City, coordinating sales activities for Central America and the Caribbean regions via its Miami office.

“There is this great lust for life in Latin America, ultimately we’re in the entertainment business and the two really work well together,” says Hiten. “We’re still growing and it’s part of an ongoing process, but we’re doing well in terms of establishment in the Latin American region.”

Drawing on his experience in South America, Hiten argues that when working in this market developing close face-to-face client relationships is paramount.

“Engaging with clients at trade shows is very important but it goes beyond that – it’s about personal relationships all the time – not just some of the time.

“It’s important to be available to the client and for that reason we have local sales, promotional and technical teams that deal with every aspect of the customer’s needs. Drawing on our operational experience in Europe, we focus on the question ‘What’s important to the operator?’ and that’s what we try to deliver in a mutually beneficial relationship.”

One advantage of such relationships is that the company can work as a cooperative partner with its customers when testing its products.

“Every country is different, but generally on the technology front it’s very advanced and we support that. The level of internet penetration in Latin America is fantastic, so we’re doing a lot in the new media environment, and in the casinos themselves.”

Hiten also suggests that Europe could learn from the region in terms of trade practice, praising the cooperation between Latin American trade bodies and regulators. “Collectively speaking, the markets we operate in already have substantial consumer protection legislation,” he stated.

“Regional trade organisations are very much engaged with corporate social responsibility, reinvestment and player protection and this is important for all of us because it ensures the long-term health of our industry.

He proposes that market growth has been underpinned by the increasing social acceptability of gaming as a form of entertainment.

“It’s a symbiotic relationship. When legislators and regulators create solid rules for the gaming industry then that allows serious companies to come to the party to deliver a quality product to the consumer who can be confident that the necessary protections are in place.”

A fundamental aspect of Merkur’s ethical business approach is to only operate in legal markets and the company ‘eagerly awaits’ the prospect of the legalisation of gaming in Brazil.

“I’m not in the world of predictions, but with regard to Brazil it has the potential to be a massive market,” adds Hiten. “We’re very excited that this year the market’s closer than it’s been in the last 15 years towards becoming legalised and once that happens we’ll be ready to enter it.”