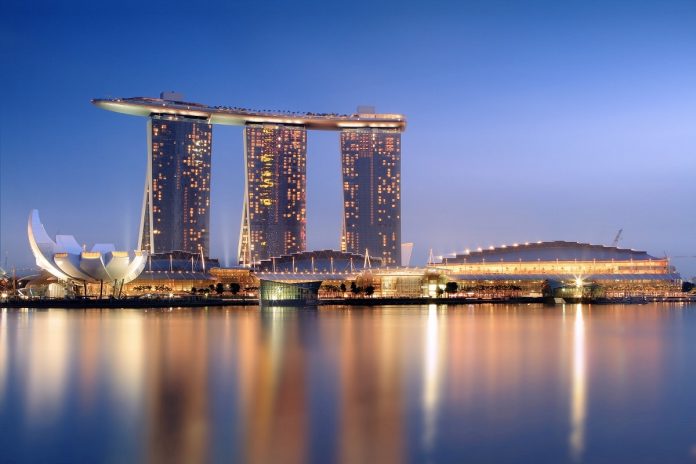 The Las Vegas Sands Corporation’s Singapore venture, Marina Bay Sands, has been granted permission to operate in the city state for a further three years.

Last month, an announcement from Singapore’s Casino Regulatory Authority (CRA) said that the licence to operate the integrated resort been renewed, effective April 26.

The renewal process followed on from an assessment conducted by the regulator as to whether the property continues to conform to its regulations, as well as the “independent opinion of an evaluation panel”.

It is the second such licence renewal to have taken place in Singapore this year, after the CRA gave a similar nod of approval for Genting Group to continue to operate Resorts World Sentosa back in February.

The most recent announcement follows closely on the back of Marina Bay Sands’ first quarter financial results, which saw revenue and earnings both drop considerably.