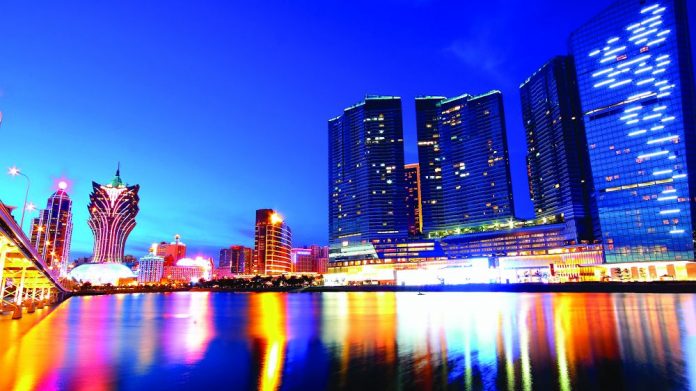 Macau’s GGR fell 3.4 percent year on year in 2019, marking the end of the special administrative region’s two-year recovery. Despite this, the city saw a rise in visitation last year, while Macau International set an all-time record for annual passenger traffic.

Macau’s gaming revenue slipped for the third straight month in December, with the special administrative region experiencing its worst annual decline since 2015. Casino gross gaming revenue (GGR) fell 3.4 percent year on year in 2019, according to data from the Gaming Inspection and Coordination Bureau (DICJ).

Breaking down the figures, Macau’s new secretary for Economy and Finance, Lei Wai Nong, noted that the city got more than half of its 2019 GGR from mass play, and said the segment had seen “stable” development.

Despite the fall in revenues, Macau received “over 39.4 million” tourism arrivals last year, up 10 percent on 2018, according to Public Security Police figures. 28 million of last year’s tourism arrivals came from mainland China, while the next top five sources of visitor arrivals were Hong Kong, Taiwan, South Korea, the Philippines, and Japan.

Passengers from Taiwan rose by six percent, while those from mainland China and Southeast Asia increased by 25 percent and 14 percent. The airport also added 13 new routes last year.

Eight of these were for destinations in mainland China: Wenzhou; Shenyang; Changsha; Jieyang Chaoshan; Jinan; Yangzhou; Nantong; and Nanchang. Other regional routes added were: Jeju in South Korea; the North Korean capital Pyongyang; Lal-lo in the Philippine province of Cagayan; Cam Ranh in Vietnam; and Mandalay in Myanmar.