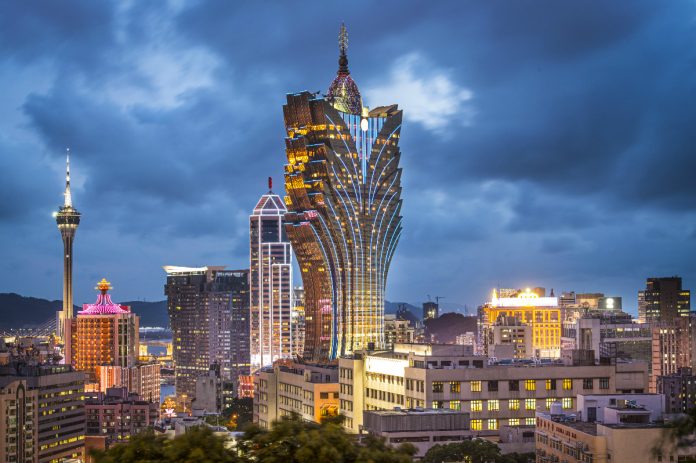 As Macau reacquaints itself with the spotlight, another truth lurks in shadows that all the city’s stakeholders will be at pains to address.

Having posted 18 percent growth for the second month running, things are certainly looking up. The first quarter looks to report a 13 percent uptick, and investors are now piling in on the hype. Macau stocks are up by 11 percent over the month – way beyond the 1.6 point rise in the wider Hang Seng index.

Adding to optimism is the sustained appearance of mass market players. Unlike in Macau’s former boom years, mass GGR today plays a significant role in the city’s resurgence. But this cohort cannot afford to slacken the pace.

According to Union Gaming, VIP might be up by 25 percent in the first quarter, against mass market’s low double digit growth. Solid figures, yet lying behind the VIP splurge is a lot of fast money, which one can only hope will be tapered (rather than turned) off whenever the time comes. The People’s Bank of China suggests that time could be now. House prices are inflating at an unsustainable rate, and both leverage and debt are already far too high, it now says, which “have to be controlled.”

Interest rates were raised once already in March, but only by a notch. More tightening is surely coming. As loose monetary policy has driven much of Macau’s VIP resurgence since last August (as has a property bubble, against which junkets issue credit) a smooth landing will rely on mass market more than ever.

It’s fair to say we’re not there yet. While money is still cheap and before the tap runs dry, the city could do worse than improve Macau’s transport links and increase hotel capacity.

Numerous reports from investment bank Sanford Bernstein suggest that access and accommodation will be key to ensuring the 10 percent mass growth thought to be necessary to sustain Macau’s recovery in the absence of VIPs.

Huge improvements have already been made such as connecting Zhuhai to the mainland high speed railway, and there is much more in the pipeline. Taipa’s longawaited ferry terminal will improve access; the Pearl River delta bridge will reduce the drive to Kong Kong airport to only half an hour, and the Macau light rail will eventually connect mainland visitors to Cotai.

The Bernstein reports also claim changes to visas, labour laws and training programs, will also be instrumental in catering to demand. More mass market hotels, while needed, will not suffice.

The drive to make these plans reality should necessarily be a comprehensive one – between the operators and the government, there are means and motives aplenty.