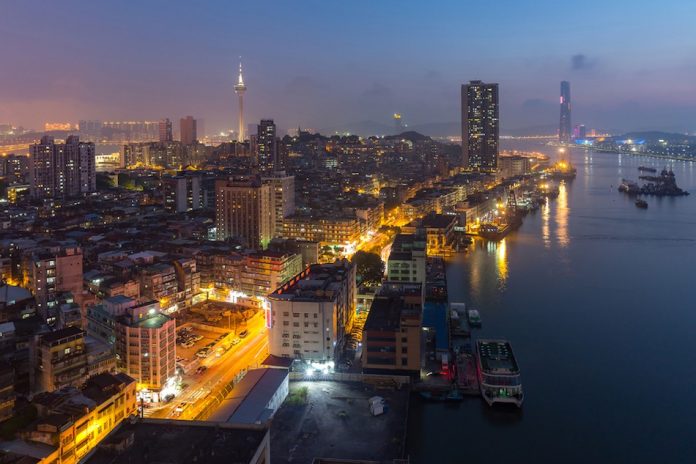 13 Holding’s plans for an ambitious high-rise hotel and casino in Macau are facing a series of financing and construction difficulties, making its aim to open this year less likely.

Stephen Hung, chairman of Hong Kong-listed 13 holdings, reportedly sent butlers to Paris for training and hired a direct descendant of Louis XIII to consult on French deco. But that was at the heady heights of 2014’s boom in the VIP market when no expense seemed too frivolous.

Yet last week Hung announced that financing constraints and building delays have caused “significant doubt on the group’s ability to continue as a going concern.”

By the end of March this year, 13 Holdings’ liabilities exceeded its assets by $38m. The company is now at pains to find the cash it needs to finish the audacious project. And crucially, The 13 still needs a Macau gaming “concession” to make the investment feasible.

Grant Govertsen, analyst at Union Gaming notes that with interest rates “into the teens”, financing the project will either be “very expensive” if done via debt, or “very diluted” if forced to give away equity.

And given that Macau no longer issues new licences, The 13 will have to co-opt one of the six licensees to agree to run the gambling facilities on its behalf. This in itself is not an unusual model, but it will then have to secure a licence from Macau’s government for each individual table game. With Beijing looking to curtail gambling expansion this might be made all the more difficult by the delay.

A delayed opening until next year could be more costly still – pushing it further behind other new projects which will benefit more from the relatively greater demand this year.

“Opening at the end of the wave of new construction puts the company at a disadvantage,” added Govertsen. “It will be materially more difficult to compete against new supply that has a much longer head start than had initially been anticipated.”