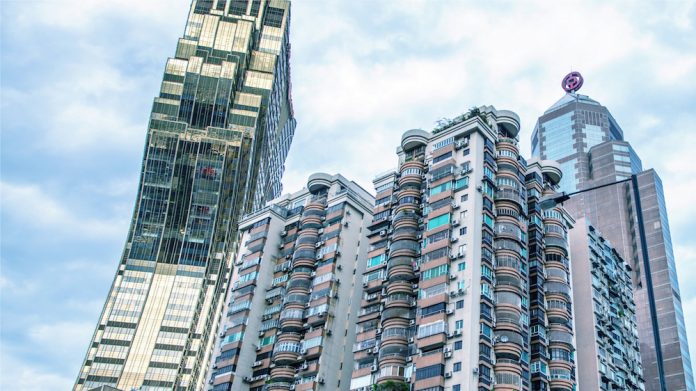 In light of the possibility of a reduction in the ongoing trade tensions between the US and China, analysts suggest that the odds of concession renewals for the autonomous territory’s three US-based operators have improved.

Analysts suggest that the prospect of a reduction in trade tensions between the US and China will ease market concerns surrounding Macau concession renewals for the autonomous territory’s three US-based concessionaires, Wynn Resorts, MGM China, and Las Vegas Sands.
The 2018 G20 Buenos Aires summit, which took place between 30 November to 1 December, raised the possibility of rapprochement between the two countries as Donald Trump and Xi Jinping agreed to a 90-day trade truce ahead of further talks.
“A thawing of the trade tensions between the US and China should alleviate some concerns around Macau concession renewals,” said Morgan Stanley’s Thomas Allen, Praveen Choudhary, Bradford Dalinka and Michael M DeLalio.
“While the Macau concession language notes that the licenses must be re-tendered upon expiry, numerous conversations with Macau-focused lawyers, legislators and operators have suggested that the incumbents are best positioned to continue to operate, unless the Chinese/Macau governments decide otherwise.
“Given what appears to be an improving trade relationship between US and China, we see a greater likelihood the concessions are renewed, at some cost.”
Morgan Stanley reported that Wynn and Sands witnessed their largest ever quarterly declines in top 100 asset managers’ portfolio allocation during the third quarter of 2018, with Sands seeing $9bn of capital withdrawn by three asset managers and Wynn $4bn.
“This group is primarily made up of long only investment funds that, based on our conversations, saw outsized risk of these companies losing their Macau concessions given the trade tensions between China and the US,” it stated.
Nevertheless, despite an improvement in the prospects of concession renewal for US firms, in the short-term, Macau operators continue to note the impact of the trade war on visitation.
“I think with what’s been happening in the geopolitical and in the macro sense with the trade war and everything, VIP has fallen. In terms of VIP, growth has certainly has fallen faster than we had expected,” said Melco Resort’s chairman and CEO, Lawrence Ho, speaking during the company’s Q3 earnings call.
“In terms of mass, I think, again, the premium mass is seeing probably our customer base spending a bit less than previously.
“In terms of VIP, certainly, and talking to our junkets and even with all the direct VIP program, we are seeing some weakness compared to the growth that we were seeing at the first two quarters of the year.
“But at the same time, it affects us, probably, much less than most of our competitors in the market. In terms of the average spend per [premium mass] visitor, it’s not what it once was. And I think that is to be expected, given the current tension in the trade war.”
In a similar vein, Wynn Resorts’ CEO Matt Maddox observed that the company saw a “slowdown” in footfall following Golden Week in October.
“We’ve seen it, in particular, in the premium end of the business, premium mass, premium slots, and VIP, and that is where the vast majority of our EBITDA comes from,” he stated.