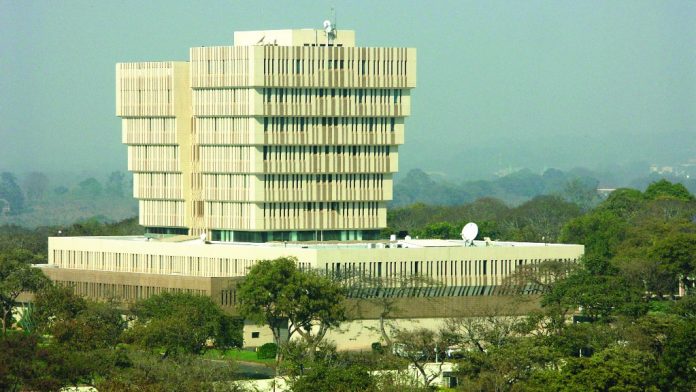 Casinos could be another string to the bow of Malawi’s emerging tourist economy, especially as the country weathers a period of economic crisis.

[dropcap]F[/dropcap]ollowing the opening of the country’s latest casino last month, a Malawian official has proposed that gaming establishments can help boost country’s economy. Speaking at the official opening of Casino Marina in the capital Lilongwe, Elsie Tembo, the director of the Ministry of Trade, Industry, and Tourism argued that Malawians need to change their attitude on the issue of gambling and casinos.

Tembo explained that casinos can help to grow the country’s economy as the government will be able to collect more tax revenue. “There is a need for people to change their negative attitude on casinos especially on gambling, people must remember that everything we do [can have] negative effects,” said Tembo. She acknowledged that embracing responsible gambling required a cultural shift for many Malawians, but emphasised that the country’s players need to develop the perspective that “when one loses while gambling one should accept defeat and go home.”

This December, the minister of Finance, Economic Planning and Development, Goodall Gondwe, announced that 2016 has been a tough year for both citizens and government as Malawi’s cost of living soared on the back of falling real incomes amid persistently high inflation rates which are hovering at 19.9 percent. Given this situation, Tembo suggested that casinos could be central in helping to attract tourists and that if developed the industry would contribute to the national economy.

Malawi’s tourist industry has grown greatly since the mid-1970s and the country’s government is attempting to expand it further, however its efforts are hampered by a lack of resources to develop and promote tourism and the industry remains underdeveloped.

Tembo said that, if nurtured, the tourism industry has the potential to turn around the country’s economy and reduce poverty, the sector already contributes about four percent of the country’s gross domestic product (GDP). The department of Tourism is in the process of formulating a policy to regulate the sector and is seeking to create a tourism authority, looking to examples found in other countries. Aiming to meet the government’s immediate and long-term objectives for tourism, the new policy will define a regulatory framework for tourism development, operations and management.

It is also expected to address a number of issues, including product development and improvement, destination awareness and brand positioning. “Our vision is to increase the GDP from four to 13 percent by the year 2020 hence the formulation of the policy,” Tembo added.