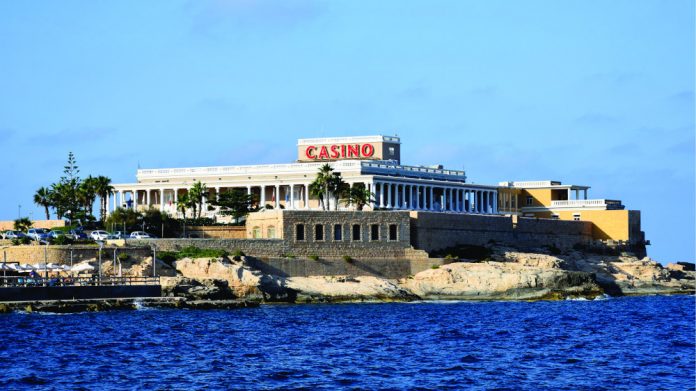 With the 10-year concession for Dragonara Casino due to expire in June, the government of Malta has held a call for proposals for a new casino.

The Dragonara Casino could be replaced by a new operation after the government opted to hold a fresh call for proposals instead of extending its 10- year concession. The deadline for applications to be submitted to the government’s Privatisation Unit closed at the start of April.

Priced at EUR11m, the casino bid was required to include a minimum of 225 gaming machines and 15 gaming tables. Bidders could choose to situate the operation based on a list of tourist areas identified by the Malta Tourism Authority. However, the project cannot be situated on Gozo or Comino.

Malta currently has four licensed casinos, Dragonara Casino, Portomaso Casino, Casino Malta and the Oracle Casino. The concession for Dragonara Casino, located in the Dragonara Palace in St Julians, is set to end in June. It is not clear if Dragonara Gaming, the casino’s operator, has applied for the new concession.

“The company is fully compliant, has the right knowledge, experience and drive to successfully operate a casino in Malta as it has done in the past 11 years,” it stated in February.

Dragonara Casino hit the headlines back in 2019 when the decade-long lease on the casino’s real estate was extended for a further 64 years. The agreement on the St Julians’ land is separate to the concession to run a casino.

Former economy minister Chris Cardona presented a motion in parliament for Dragonara Gaming to be given an extension on the land until 2083. In its February statement, Dragonara Gaming said it was important to differentiate between the casino concession and the lease agreement.

A casino concession as issued by the government, is adjudicated via a public tender every decade while a casino licence is awarded to the winning casino concessionaire by the Malta Gaming Authority.

The operator emphasised that the lease agreement signed between Dragonara Gaming and the government “has no connection to either the casino concession and the casino licence”.