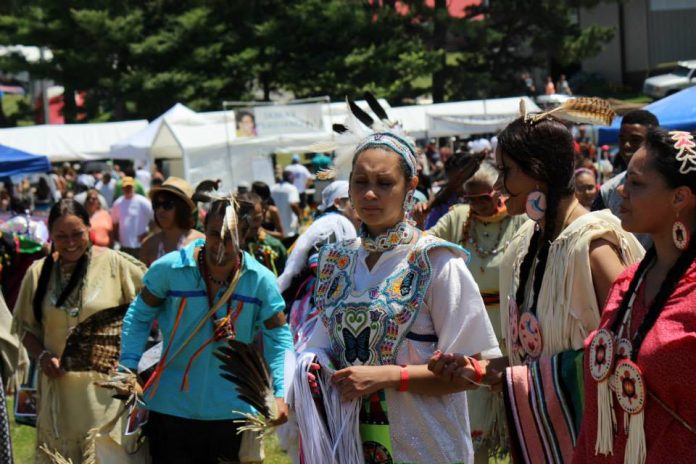 The Mashpee Wampanoag tribe (also known as People of the First Light) planned to build a 150,000 sq ft casino, bank-rolled by Genting Group, a Malaysian conglomerate, in exchange for interest-bearing promissory notes issued by the tribe’s 2,600 citizens.

However, aggrieved neighbours of the planned First Light Resort and Casino in Taunton, Massachusetts, ground its development to a halt in 2016 by questioning the legal status of the tribal land in a court case now dragging into its second year.

A decision by the Department of Interior (DOI) on the legal dispute was due in the middle of last month, and the Mashpee Wampanoag tribe were beaming at the prospect of re-mobilising construction crews for an openingdate of summer 2018.

The tribal council’s chairman Cedric Cromwell said at the time: “The firm June date provided by the DOI puts any false claims about further delays to rest. We are confident that our undeniable historical legacy will support a favourable outcome.”

No judgement was handed down in June, however, as lawyers on both sides rumbled down a new, unexplored legal avenue. The tribe blamed “anti-Indian activists with out-of-state funders” for the courtroom slog.

Genting said it will review all options available for its investment in the tribe’s promissory notes, and assess its recoverability. The company said in its latest filing it is assessing the impact on its consolidated earnings and net assets for the financial year ending 31 December 2017.

In response to the delay, Cromwell said his legal team were addressing “other grounds for a positive finding”.

“Because we succeeded in the [tribal] federal recognition process, the DOI is familiar with our unique history,” Cromwell said.

“They have suggested that we supplement on at least one aspect of our history prior to 1934.”