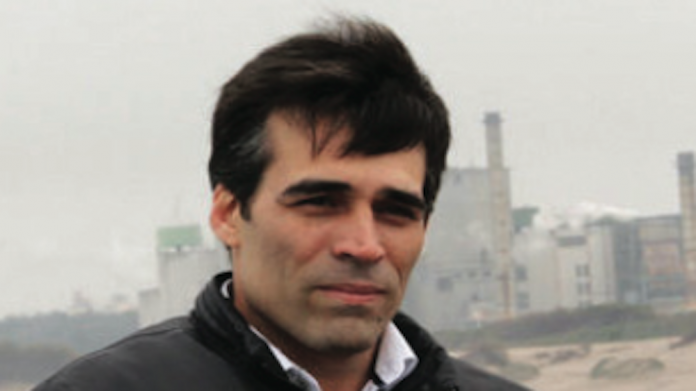 The mayor of Necochea, Facundo López, has met with the regulator for Buenos Aires Province in attempt to avoid the closure of the city’s sole casino.

During a meeting with Matías Lanusse, the head of the provincial regulator, the Instituto Provincial de Lotería y Casinos in April, López put forward two proposals which would allow the casino to stay open in some form.

“We presented two alternatives regarding the casino, one of which is more feasible than the other,” López stated.

The first proposal would relocate the gaming floor to an alternate venue in the city, while the second is based on a bid by a private company to redevelop Complejo Casino and build a five-star hotel.

Last month, Spanish firm, Alaisa Distribuidora SA, said that it was willing to invest $50m in the project, in a note sent to the mayor’s office.

Despite this, sources in the city government have cast doubt on the viability of this plan. The company reportedly did not follow the protocol for such a submission which requires the investor to pay one percent of the value of the project, i.e. $500,000, prior to presenting a draft proposal. López has conceded that the possibility that this development could move forward is “far off”.

Despite this, he maintained that “there is still not a definitive closure date” for Complejo Casino and contended that the decision to close the venue is “political”.

While López was scheduled to meet with the governor of the province, María Eugenia Vidal, to discuss the issue, this was later “suspended”.