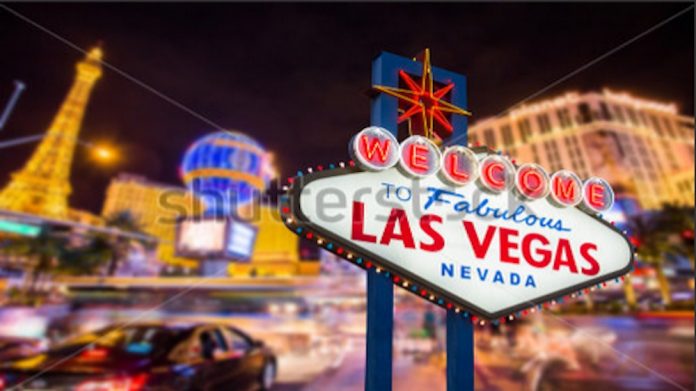 This week Mediawatch has gone Biblical in Australia, channelled a Hollywood Blockbuster in Las Vegas and seen the best laid plans shot down in the West of England and we wouldn’t have it any other way.

Picking up our first hand in Las Vegas we find an ace of clubs and news that a plane landed on a freeway near the city of sin, just like in the movies so says real news outlet Fox News.

Initially reminiscent of the end of Con Air, but slightly underwhelming on closer inspection it transpires that instead of a jumbo jet the aircraft was a single engine Cessna 150 and the landing was carried out without much pyrotechnic support or Hollywood stunt doubles.

The unexpected arrival on Interstate 15 did however cause one hell of a traffic jam after touching down just after 9am on a Monday morning, which no boss is bound to believe.

The aircraft, which is leased by a company called Flyboys, naturally, reportedly contained a student and a flight instructor and plainly ran out of fuel whilst up in the air, which seems a bit of an oversight.

Thankfully no one was hurt and given the general penchant of many in Las Vegas for the extraordinary, one would assume that a plane landing on a freeway probably wasn’t the most exciting thing to happen in sin city that day.

Somerset Live reports that Blacklist-UK, which isn’t the most positive of company names in the first place, wanted to organise the 10pm-10am undertaking in order to expose attendees to a number of brands, including Tesla.

A strange commercial strategy no doubt and one that did not sit well with the local council, residents nor police and as such the event’s licence application has been denied.

Tarik Mhenni Rodriguez, a director for Blacklist-UK, had initially been granted a temporary event notice before the raft of formal objections were raised.

As part of official documents submitted to the local council it is stated that “This event has been successfully run in Barcelona for five years at the Atenea hotels.

“Now we come to England in partnership with a local business owner, providing exclusive events and a new way of entertainment with music, food, circus acts and performances.”

It would appear that Rodriguez will not be able to go ahead with his little night of inanity and should probably leave it up to the big boys anyway.

Over in Australia there is a report from Eternity News, which is a real thing, relating to probably the strangest casino role you’ll come across, a priest.

James Grant is the unexpectedly ecumenical employee reportedly got the job at Melbourne s Crown Casino through a stroke of good fortune, or maybe an act of god, when someone died on the premises and as a result employees of an on-site casino refused to go back to work.

“So I went in and blessed the building and threw some holy water around and they were all happy and they went back!”

Well, blessing the place is certainly is one way to make an impression in a job interview.