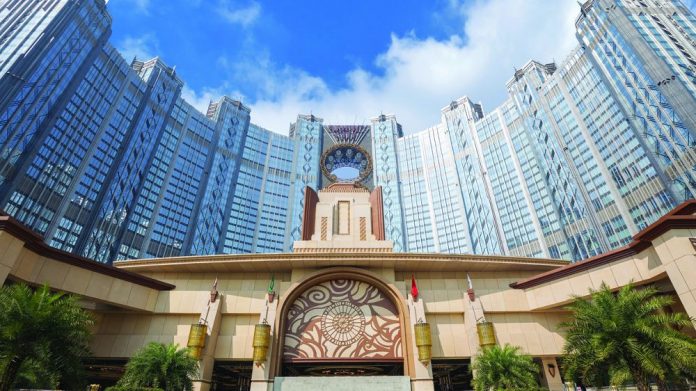 Melco has opted not to purchase a second tranche of shares in Crown Resorts worth $880m, with the company citing the need to reassess all “non-core investments to be made in 2020” in the face of the ongoing impact of the coronavirus epidemic in Macau.

Melco Resorts and Entertainment has indicated it may yet decide to make a full retreat from Crown Resorts, selling the 10 percent stake it bought from James Packer last year.

The deal triggered a public inquiry into whether the transaction breached the terms of Crown’s Sydney casino licence.

Hong Kong-based Melco agreed to buy a 20 percent stake in the Australian casino group from the Packer-controlled CPH Crown Holdings Pty Limited in May last year in two separate and equal transactions.

At the time, the company stated that it was interested in further increasing its shareholding and would request seats on Crown’s board.

However, Melco announced its decision to abandon the purchase of a second tranche of shares worth $880m in February. The company said it opted not to buy the 10 percent parcel of shares and would instead focus on its casinos in Macau.

“Due to the impact of the coronavirus epidemic, including the severe drop in tourism in Asia to Integrated Resort facilities in the region, and the recent decision by the Macau SAR government to close all casinos in Macau, Melco has taken the decision to reassess all non-core investments to be made in 2020,” the firm explained in a statement.

Ratings agency S&P suggested Melco “has limited flexibility to absorb a prolonged and severe decline in its cash flow” because it needs money to build an expansion to its Studio City casino in Macau.

Nevertheless, speaking during the company’s quarterly earnings call, Melco president Evan Winkler said the firm did not see an “urgency” to offload its existing 10 per cent Crown stake,

“We like the Crown assets,” Winkler stated. “All that being said, we’re evaluating every single aspect of the business. So to the extent that there were capital needs going forward, that would obviously be a potential source of liquidity.”

In a similar vein, Ho told analysts that Melco would “continue to take a look at that stake and see what happens going forward”.

Melco’s net income attributable for Q4 2019 fell 46.2 percent year-on-year to $68.1m, the company announced on 20 February. “Total operating revenues for the fourth quarter of 2019 were $1.45bn, representing an increase of approximately three percent from $1.41bn for the comparable period in 2018,” the company reported.

“During the fourth quarter of 2019, despite macro headwinds and the events in Hong Kong, mass gaming operations at all of Melco’s integrated resorts have remained robust, which drove group-wide mass table games revenue to expand approximately 12 percent year-on-year to an all-time high of $850m,” Ho stated.