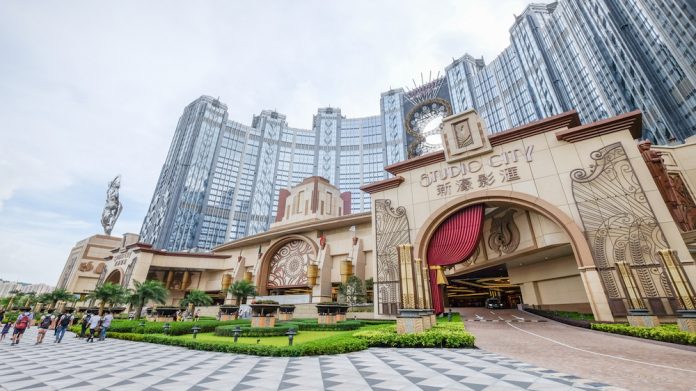 The casino developer stated the growth was powered by the Macau mass market, alongside outlining $100m of investment in flagship City of Dreams Macau and Studio City.

Net revenue at the Studio City venue consequently rose 24 percent from the previous year to $368.4m, bolstered by rolling chip volume jumping to $6.6bn for the quarter, compared to $3.6bn in Q117.

“We have identified over $100m of targeted enhancement capital expenditure in the next 12 months to upgrade the gaming areas and the non-gaming attractions at both City of Dreams and Studio City,” added Ho. “This is aimed at maintaining the longer-term competitiveness of these two resorts.”