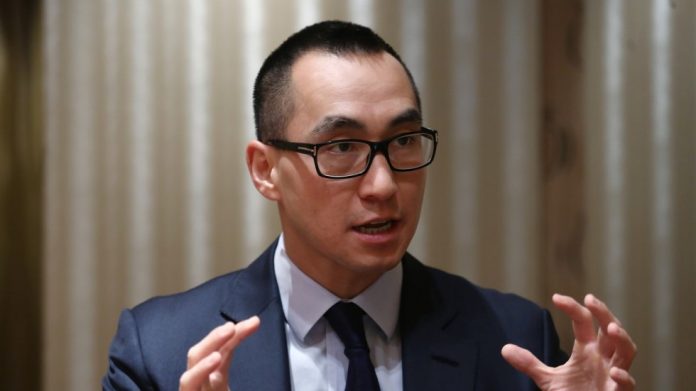 Hong Kong-listed casino investor Melco has increased the size of its majority stake for a second time, proving its ready to bet big on its game-changing Cyprus casino project.

Casino investor Melco International Development Ltd. is increasing the size of its majority stake in its $500m Republic of Cyprus casino project. The company, which already held 70.74 percent of ICR Holdings after acquiring Hard Rock International’s stake in the joint venture in September, is increasing its holding to 75 percent.

The project has been touted as the largest one of this kind in Europe. In a regulatory filing, the Lawrence Ho-led company announced that it has entered a joint venture agreement with Cyprus- based conglomerate Cyprus Phasouri Zakaki Ltd. (CPZ) for the issuance of new shares in ICR Cyprus Holdings Ltd (ICR Holdings).

On completion of the subscription agreement, Cyprus Phasouri will have a stake of 25 percent in the project company. Melco International will pay an aggregate amount of E160 million (US$188.5 million) to the project company – to be settled in instalments – as part of the deal for the Hong Kong-based firm to increase its share in the scheme. CPZ will contribute the real estate on which the casino resort will be developed.

Melco now has the right to nominate the project company’s chairman and at least four of the six board members. CPZ can appoint a single director for as long as CPZ and its affiliates continue to hold at least ten percent of the issued share capital of ICR Holdings.

“The shareholders’ agreement contemplates that Melco Resorts and Entertainment Ltd, or a designated subsidiary of Melco Resorts, will be responsible for the management of the project and provide certain other services [to the project company],” noted the filing, referring firstly to a casino operator and investor in Macau and the Philippines that is a subsidiary of Melco International.

In June, Melco announced that it had been awarded the license to develop “the first and only” casino resort in the Republic of Cyprus. The planned integrated resort will boast 136 gaming tables, 1,200 electronic gaming machines, a 500-room luxury hotel, plus a conference hall and the usual assortment of dining, shopping and leisure options.

While the consortium received a 30-year casino licence from the Cypriot Government, commerce minister Giorgos Lakkotrypis has said previously it was in the developers interest “to start operations as fast as possible” as the 15-year exclusivity on casino gambling they had been granted under the terms of their licence “started ticking” the day the deal was first signed.

The consortium – now just a joint venture between Melco International and Cyprus Phasouri – has previously stated that it hopes to open the resort’s first phase by 2019 in Limassol, a popular destination for development activity, will also be allowed to build a satellite casinos and three-slot parlours.