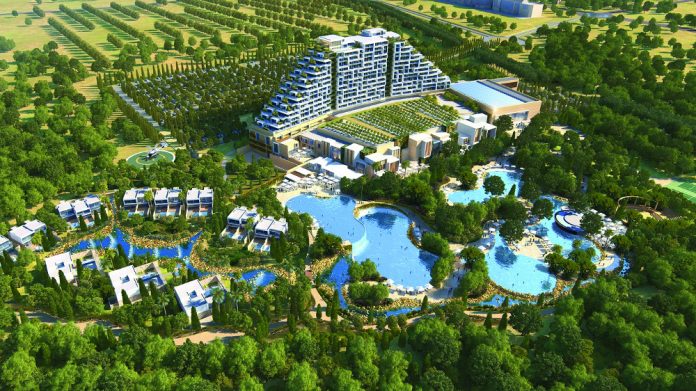 The opening of Melco Resorts’ City of Dreams Mediterranean has been pushed back from mid- 2021 until the end of the year.

The company attributed the decision to add an additional six months to the opening deadline to changes to the initial design, including expansion of infrastructure, layout adjustments, more guest rooms and a larger gaming floor.

Melco’s chairman and CEO Lawrence Ho was unperturbed by the delay, which he suggested was to be expected given that it is the company’s first development in this market.

“It’s the first time we’ve built in this market and they’ve never built anything this big before, so we are putting a lot of stress on the contractors and the sub-contractors with that building,” said Ho.

“It’s very different. It’s the biggest IR ever built in Europe and we want it to be representative of what we do – iconic.

“So a few months here and there really doesn’t affect us whatsoever. It’s not like we are in any difficult cash flow situation. We want to get it right, open it right and the Cypriot government has been super supportive so we want to make sure we deliver something they like,” he added.

Speaking at a special media roundtable in Macau, Ho confirmed that piling work on the main City of Dreams Mediterranean structure was now complete.

A recent report by local news outlet Phileleftheros suggested that the final cost of development will exceed the originally quoted figure of EUR550m.