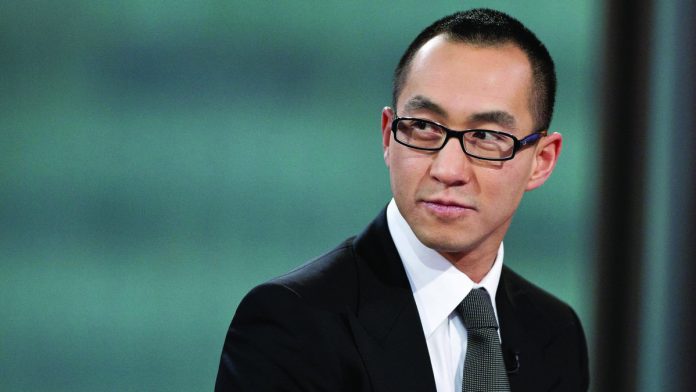 Melco Crown’s billionaire chairman and CEO, Lawrence Ho, has announced plans to build a hugely decadent $1bn “Hotel Morpheus” in Macau, the first in a new global chain of hotels.

[dropcap]H[/dropcap]o says he wants to build the futuristic high-rise building, designed by late architect Zaha Hadid, on Macau’s Cotai strip by early 2018, before expanding the brand to gaming zones around Asia. Aimed at “the most sophisticated international travellers,” Ho intends to “build something special in big jurisdictions like Japan or other parts of Asia.”

As competition hots up between the big international casino players in Macau, Melco also announced plans to expand its casinos with two new ventures in Russia and Cyprus, with others in Asia apparently also in the pipeline.

“It’s a global footprint that we are developing,” said the 39-year-old CEO, and son of the enigmatic Stanley Ho, chair of SJM Holdings. “We have done well in Macau and we want to see how we can do even better internationally.”

Ho Junior recently took on a more involved role at Melco’s flagship $3.2bn Studio City casino in the SAR, after complaining about its sluggish performance. He has since turned its takings around, beating expectation in the third quarter. “There’s more potential for Studio City to grow” said Ho, acknowledging that times had been difficult in the jurisdiction.

In terms of getting the name out there and growing the customer database, it does make sense to pursue non-gaming opportunities globally.

“We are in a recovery. That recovery is not going to be the same as the recovery during the global financial crisis,” Ho said. “This time around, it’s different. It’s going to be more of a natural recovery.”

Union Gaming analyst Grant Govertsen considers Ho’s planned ventures away from casinos, and away for Macau, to be a wise move given the high levels of supply in the region.

“In terms of getting the name out there and growing the customer database, it does make sense to pursue non-gaming opportunities globally,” said Govertsen. “New development that can move the needle for most Macau’s casino operators effectively has to come from overseas development at this point.”

Ho also said he is having to rethink how Melco operates in light of the arrests of several employees at (which owns 27 percent of Melco) last month, but added that ultimately the Chinese approach to foreign casinos is likely to be of benefit to Studio City.

“At the end of the day, Macau is a part of China. The reason for Macau’s success is China. Our hope is that for home-grown Macau operators, we would be safe.”