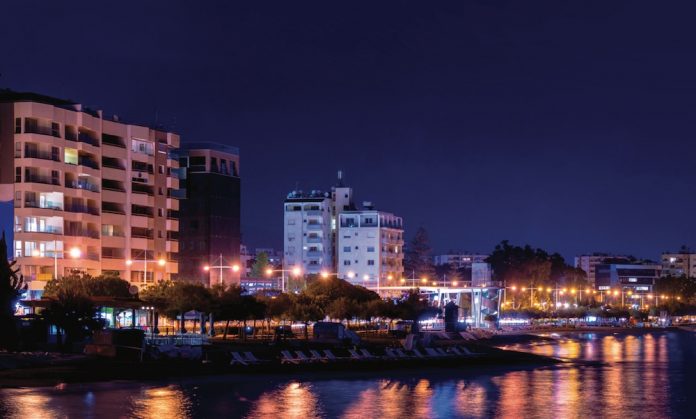 Casino operator Hard Rock International has sold off its stake in its Cyprus integrated resort joint venture – with Melco International Development becoming the majority stakeholder in the project.

On 26 June, the Republic of Cyprus government officially signed its contract with a consortium consisting of Hard Rock, Melco and Cyprus Phasouri (Zakaki) Limited to build Europe’s first integrated resort project in the Limassol region. However, the same day saw Melco file papers with the Hong Kong Stock Exchange indicating that it had agreed to purchase Hard Rock’s stake in the consortium.

The two companies had previously each held a 35.7 percent stake in the joint venture, but Melco’s share has now risen to 70.74 percent, putting the Hong Kong-listed company squarely at the helm of the project.

Phasouri’s 29.26 percent share of the stake will remain unchanged, a spokesperson for Melco said. The deal was agreed to with little fanfare – Hard Rock has not released a statement regarding the sale and no disclosure has been made on the price sold for the stake.

The Republic of Cyprus’ commerce minister Giorgos Lakkotrypis said the following day that it was in the developers’ interest “to start operations as fast as possible,” regardless of who’s running the Cyprus consortium, as the 15- year exclusivity on casino gambling that the consortium was granted under the terms of their license “started ticking as of yesterday”.

The consortium has previously stated that it hopes to open the resort’s first phase by 2019, but the temporary gaming facility in Limassol allowed under the license could open later this year.

Hailed by Lakkotrypis as “Europe’s only integrated casino resort”, the plans for the venue include 136 gambling tables and 1,200 gambling machines, while the adjoining luxury hotel will have a 500- room capacity, a health spa and 1,500-seat concert hall.