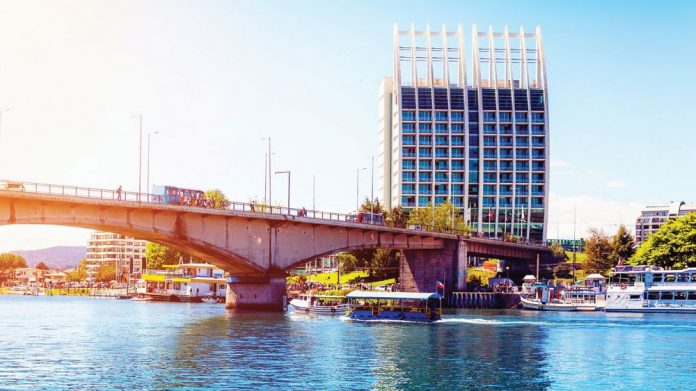 Sun International’s proposed merger of its Chile-based subsidiary Sun Dreams with the gaming assets of Marina del Sol has been shelved after the two companies were unable to come to an agreement.

The proposed merger between Sun International’s Chile-based subsidiary Sun Dreams and the gaming assets of casino and hospitality group Marina del Sol has been put on hold after the parties failed to reach an agreement before their end of October deadline.

Sun International and Pacifico entered into a memorandum of understanding with Clairvest and Empresas Valmar earlier in the year which would have paved way for the merger.

The deal would have created one of Latin America’s largest gaming businesses, controlling 10 of Chile’s 26 casinos along with operations in Argentina, Colombia and Peru.

The merger formed part of Sun International and Pacifico’s plans to position Sun Dreams to capitalise and business opportunities in South America, Mexico and the US while “mitigating future challenges and risks to the business and concentration of assets in any one country in Latin America”.

In a statement to shareholders in May, Sun International suggested the merger could lead to the listing of Sun Dreams on the Santiago Stock Exchange in Chile.

But at the start of November, Sun International said the parties to the proposed merger failed to conclude the deal by the deadline of 31 October, and “consequently the MOU has lapsed”.

“The parties have agreed that they will continue to consider a potential merger which may result in a transaction at a later stage, in which event shareholders will be advised accordingly,” Sun International said in a statement.

Sun International informed investors that the sale of a 14.94 percent stake in Sun Dreams to Pacifico has also been delayed. The transaction will result in each company holding a 50 percent equity interest in Sun Dreams.

“Shareholders are advised that to date the parties have not yet received approval for the proposed disposal from the Superintendencia De Casinos De Juego, the casino regulator in Chile, by the long-stop date of October 31 2019. Sun International is engaging with Pacifico regarding an extension to this date,” Sun International said.