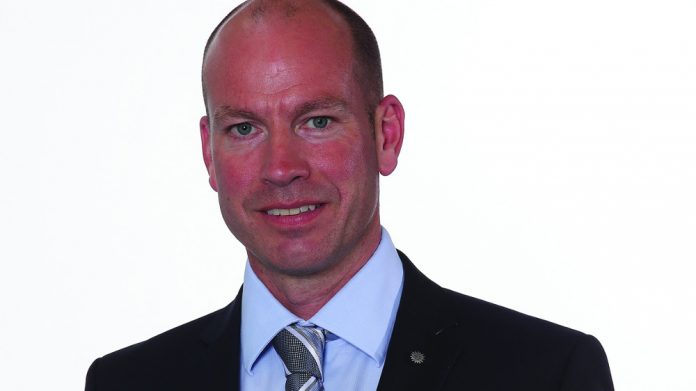 Merkur Gaming has debuted its Avantgarde Magie multigamer on the Swiss casino market, the cabinet ships with a games package featuring 30 of the company’s leading titles.

Since June of this year, Merkur Gaming has been active in the Swiss casino market with its successful Avantgarde Magie cabinet.

The multigamer is already established in German arcades and casinos under the name M-Box and now Germany’s top performer is set to take the international market by storm as well. “Switzerland is known for its high quality standards, and many companies fail to make the mark. Not so Merkur Gaming: we are exceptionally proud that we were able to convince the testing authority of our high quality product ‘made in Germany’ and received approval for installation,” stated Markus Wessler, sales director international at Merkur Gaming.

Following thorough consideration, the Swiss Federal Casino Commission issued Merkur Gaming the certificate to operate the Avantgarde Magie in Swiss casinos at the end of May in both categories A and B. Since then, the company reports that demand has been overwhelming; the first machines have already been delivered and further orders are in the pipeline.

The Avantgarde Magie shares the same platform as the M-Box which has already become an indispensable part of the casino and arcade landscape in Germany. The cabinet ships with a games package comprising 30 of the company’s most successful titles on the German market, including the classics Eye of Horus, Fruitinator and Ghost Slider.

“In Germany, the M-Box is hugely successful, so now we want to present this premium product to a wider international audience as Avantgarde Magie,” Wessler explained.

“We have invested a lot of time and effort in obtaining a certificate to operate in Switzerland – and it has paid off.

“The reaction is extremely positive and we are confident that the ‘Avantgarde Magie’ will soon be among the top performers in the German-speaking part of Switzerland,” he concluded.