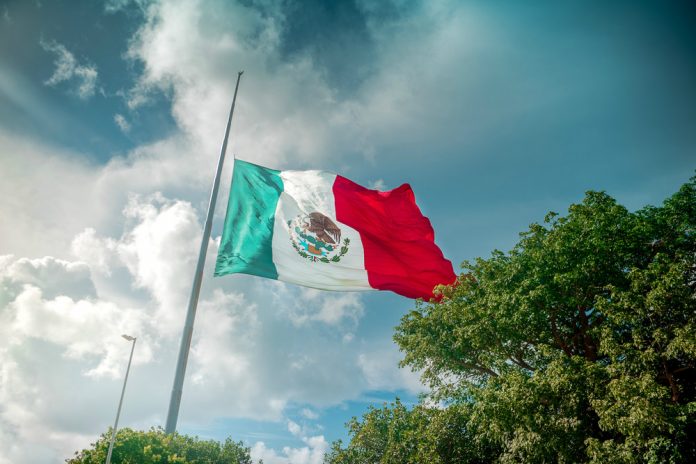 Mexico has dropped to third place in terms of Latin American market size, behind Argentina and Chile, after over 80 gaming rooms had their licences revoked by Mexico’s Interior Ministry over the last six years.

Despite legalisation in 2007, the remaining 321 gaming rooms are currently at the mercy of 70 year old laws, a fact Miguel Angel Ochoa Sanchez, president of the Mexican Gaming Association is keen to change.

“We have not grown. We had less gambling centres, this has reduced us to third place, [Chile] grew and we have not. Now that we are organised it is time to grow.”

Ochoa Sanchez urged a replacement of Mexico’s Raffles and Gambling Act, which dates back to 1947, proposing a new act that would contain “five important changes.”

“Each permit is granted per room with a duration of 12 years,” explained Ochoa Sanchez. “It covers online regu- lation, the encouragement of growth for the opening up of tourist or emerging areas, the regulation of machines, and the certification of people who work in casinos for the greater security of customers and in order to help authority control.”

The Mexican Senate is currently reviewing gambling legislation, however the proposed new bill is unlikely to be passed until 2018, after current president Enrique Pena Nieto completes his term.