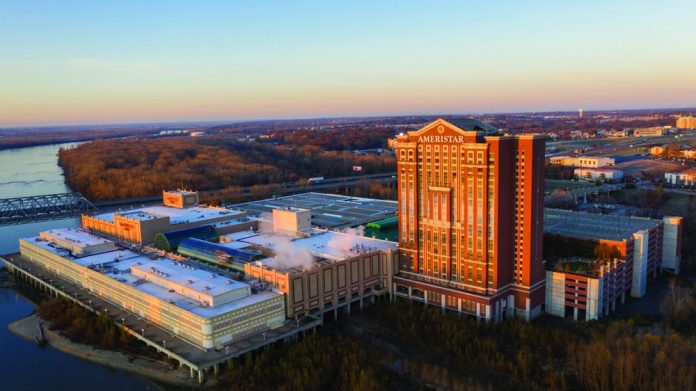 Senators in Missouri are considering the legalisation of VLTs, including those already installed illegally, potentially adding to the lost revenue already experienced by casinos in the state.

Senate Bill 566, sponsored by Senator Denny Hoskins, was put before the Senate Committee on Appropriations last month, alongside bills proposing the regulation of sports betting.

“The terminals would have to be connected to a centralised computer system run by the State Lottery Commission and be placed in a separate, supervised area only accessible to people age 21 or older.”

Though the majority of opposition was posted by representatives opposed to gambling as a rule – including Senator John Rizzo, who stated “I don’t want a kid to walk in a gas station to get a Gatorade and have to walk past three or four of these machines” – the bill was also criticised by the Missouri Gaming Association.

“We’ve got about 9,000 employees who work at our 13 properties,” said Winter. “We’ve invested over $3.2bn in our facilities with the belief that the gaming market was going to be a stable environment, and these bills would completely change that.”

However, Hoskins countered objections from the MGA, stating his Bill, which would limit VLTs to five in liquor vendors, and ten in lodges, veterans’ halls and truck stops, would not undermine the “experience” sought by those visiting a casino.

“You go to the casino for an experience, whether that’s the seafood buffet, blackjack, craps, all the different types of slot machines and video poker, maybe a concert or a show.”