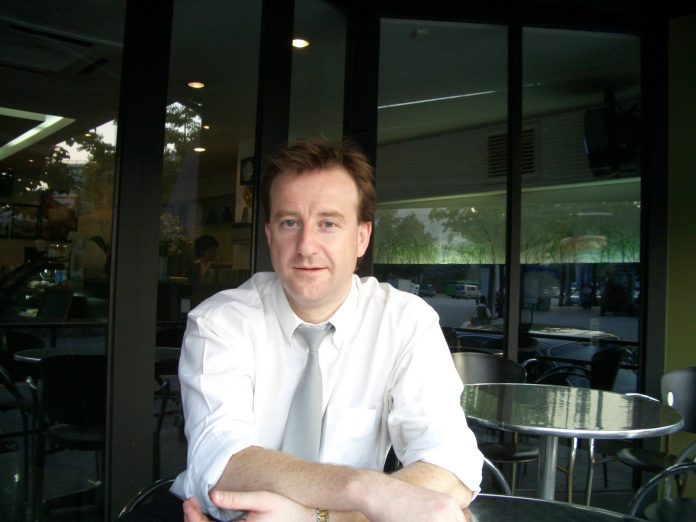 Glenn McCartney, Associate Professor in International Integrated Resort Management at the University of Macau, considers the prospects for MGM Cotai and discusses the effect of concession expiration on the territory’s operators.

International Casino Review: What is your view on the MGM Cotai opening – how will it impact the Cotai Strip and is there a risk of cannibalisation at the existing properties following the opening?

Glenn McCartney: The MGM is another superb offering as can be seen from its wow features and amenities on offer and will further enhance the destination image of The Cotai Strip.

I have a few points on impacts.

Firstly, there will be a level of cannibalisation. As history has shown, for about the first few months there will be this natural high visitation rate. The issue of new in itself will drive Chinese players from other competing properties. It’s after the initial few months phase, on sustaining this visitation, and for example on players returning back to the properties they have already a level of loyalty with.

Premium mass and VIP players from competing properties will also have host teams eager to get players back. Chinese players have high repeat visitation rates to Macau and are well informed and will be able to make competitive comparisons, particularly on amenities, be this rooms, food and beverage and other comp features.

Secondly, MGM may cannibalise some of its existing database of customers on its Macau property. There will be a natural wish for some players to see the new property but obviously for MGM a wish to not see this endure but create new markets at the new Cotai property to drive incremental revenues from the combined properties. MGM will have its own revenue projections and objectives it wishes to achieve within the market given its combined gaming and non-gaming offering.

Thirdly, Cotai properties have very aggressive and knowledgeable casino marketing and host teams with already well-established networks and loyalty programmes over several years. It will be challenging for MGM in the longer term to cannibalise competing properties – physically the property is between Wynn Palace and Sands Cotai Central, and facing opposite is City of Dreams, which has just appointed a new and well-experienced president.

The marketing teams from property to casino marketing teams will be important. Q2 are ‘softer’ months for Macau’s gaming industry, after Chinese New Year period and are also challenging with aggressive marketing campaigns. MGM Cotai will have to compete, opening into this quarter.

And finally, MGM has impressive non-gaming and wow features within. The issue of having non-gaming and ‘wow’ features will drive mass visitation, but when looking at the bottom line, it is the significant revenues that are created through premium mass and VIP and having the events and amenities that particularly attract and maintain these markets.

The development of non- gaming as an important revenue source will take some time (it represents around ten percent of total resort revenues, unlike Las Vegas Strip with over 60 per- cent. Macau is not Las Vegas in this regard). Gaming revenues secured by high net worth Chinese players still dominates revenues.

ICR: The opening comes just 25 months before the scheduled expiration of MGM’s gaming licence in March 2020. With the details of what will happen when gaming concessions end still unclear, have MGM underestimate the risks of Macau concession expiration?

GMC: All the six gaming concessions gaming licences will expire. Some in 2020, some a few years later. MGM although a sub-concession, is legally viewed as an independent concession.

SJM have still to open on Cotai with delays as well. The issue of licence renewal will now start to be an issue of key discussion with the Macao authorities for all the casino concessionaires.

Key to understand is that there will be a public re-tendering, legally permitting local and global casino companies to submit applications, not just the present six concessionaires. There is still a level of speculation on bidding criteria and legislation.