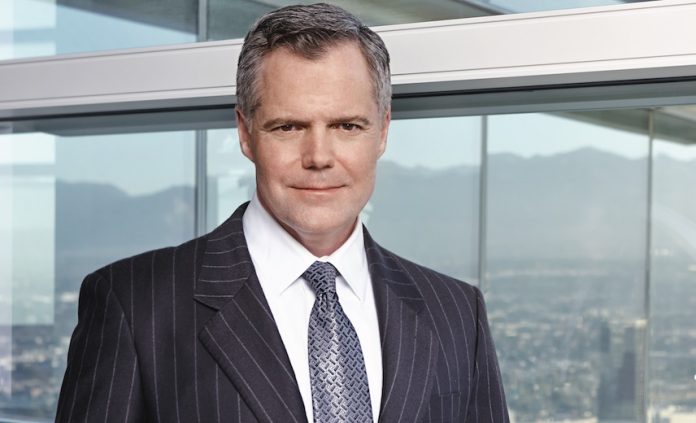 Following a solid year in 2016, will MGM Resort Internationals’ long-term debt prove to be an ongoing challenge for the company going forward?

MGM Resorts International’s total long-term debt stands at $13.1bn and while the company has seen a solid 2016, this is one of the remaining obstacles that it needs to deal with longer term.

While MGM has taken steps which are gradually reducing the debt’s drag on it results, its debt coverage ratio of 1.5 is not especially reassuring for many investors.

A potential challenge facing the company in the future will be its ability to finance an entry into the recently authorised Japanese integrated casino resort market.

While MGM are on record as having said it is willing to invest between $4.8bn to $9.5bn if licensed in Japan, it looks likely that if the company is successful in getting a licence there, it will need a strong, if possible, major Japanese financial partner.

“That could be an interesting way to expand the level of involvement, as there are many investors who are risk averse and looking for yield and others who are more risk tolerant,” he explained.

A document posted on MGM Resort’s corporate website following Murren’s appearance at this February’s CLSA Japan Forum stated that the company aims to “design an integrated resort that honours Japan’s values and traditions”, and was accompanied by artists’ renderings of possible resort designs for both Tokyo and Yokohama.

“We have the balance sheet to do it ourselves but we don’t want to because we think a better product would be delivered to the country if we have Japanese partners,” said Murren, speaking this February.

Last month also saw the company expand its Tokyo office, hiring 15 new employees in Japan, who will focus on a variety of areas including market research as well as developing connections with local companies.