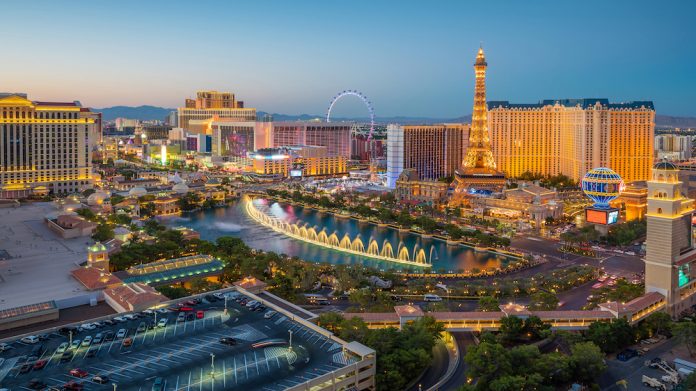 The Culinary Workers Union Local 226 says it has reached a tentative agreement with MGM Resorts International.

The news was announced by the union – which covers half of the 50,000 employees threatening to strike in Las Vegas – in a tweet late Saturday. This comes after Friday’s announcement labour union and the other big casino employer threatened by the job action, Caesars Entertainment, was reached Friday afternoon.

“BREAKING. We are pleased to announce that a tentative agreement has been reached with @MGMResortsIntl ,” read the late-night announcement on Twitter. “The historic new 5-year contract covers approximately 24,000 workers at 10 casino resorts on the Las Vegas Strip.”

Some smaller casino operators have yet to reach agreements with the union and could still face the first citywide strike in more than 30 years.

The deals with came after thousands of bartenders, housekeepers, cocktail and food servers, porters, bellmen, cooks and other kitchen workers saw their contracts expire.

The main disagreements have have been wages, workplace training and job security as casino-hotels turn to technology that can displace workers. Employees want contract language that would protect them if properties are sold and an independent workload study for housekeepers that include panic buttons.

Workers have voted to authorise a strike, had already started signing up for strike pay, financial assistance and picketing shifts, though a strike date was no set.

If there is a strike, visitors could witness workers picketing outside casino-hotels still in negotiations.

If the contract agreement sticks, a walkout would not affect Caesars’ Las Vegas Strip properties: Bally’s, Flamingo, Harrah’s, Paris, Planet Hollywood, The Cromwell, The Linq and Caesars Palace, including Nobu. The deal also would apply to the off-Strip Rio All-Suite Hotel and Casino.

The union has said Caesars workers had asked for a wage increase of 4.2 percent effective Friday, and annual increases of about 4 percent thereafter. The union previously said the company had offered an approximate 2.8 percent increase for each of the five years.

In MGM’s case, the union has asked for average annual wage increases of 4 percent for each of the next five years. It says the company has countered with an approximate 2.7 percent raise. The average worker on the Las Vegas Strip makes roughly $23.

The last citywide strike in 1984 cost the city millions of dollars.