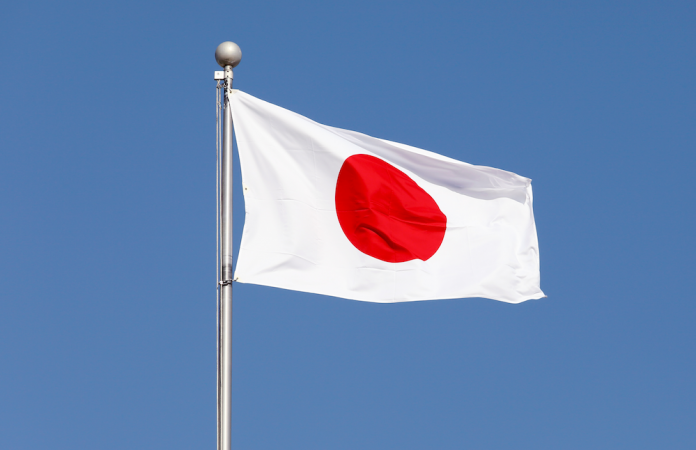 MGS Summit has confirmed several Japanese speakers, including Mike Tanji from Gaming Capital, as well as Awata Akira and Kazuaki Sasaki, to share their professional views about opportunities and challenges on the opening of the gaming market in Japan, as well as to discuss the current situation and future development of Japanese Integrated Resorts.

As announced last week, Gaming Capital’s Mike Tanji is scheduled to give an informative talk on the opening of the gaming market in Japan. During this process, the Japanese government is focused on avoiding the potential pitfalls of the gaming industry spurring illegal lending and problem gambling.

As a tech-forward society, Japanese are already eager consumers of cutting-edge entertainment interfaces, as well as their own nearly century-old, slot machine-like game pachinko.

Technology, in addition to well-structured regulation, will play an important role in building integrity into the Japanese market. Improved surveillance technology will make it far easier for gaming companies know their customers and their employees, with facial recognition allowing for cross-checking of faces on the casino floor with databases of suspicious or prohibited persons.

As Macau’s casinos have begun implementing cameras on ATMs to prevent money laundering, gaming jurisdictions like Japan are watching and learning from what works here.

Aside from security and regulation, technological advancements present Japan with tantalizing entertainment possibilities. The virtual reality capital of the world, Japan’s prowess in creating an immersive and emotionally-engaging user experience sets the bar.

Gaming in the island nation will fuel increased interest in mobile applications that engage customers with the full offerings of gaming companies such as dining, hotel accommodations and shows. We’re bound to see some creative use of online and in-person technologies to invent a gaming industry with the unique flair the world has grown to expect from Japan.

Innovation and Interactive is the theme of this year’s MGS Entertainment Show, and the new gaming market in Japan is a fascinating laboratory for developing innovative and interactive entertainment offerings.