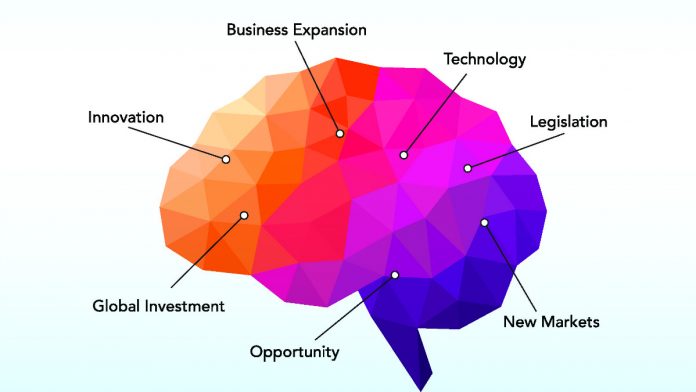 The MGS Entertainment Show, which is backed jointly by the Macau SAR Government and the largest 150 gaming and entertainment companies in Asia, has confirmed one of the most challenging and provocative agendas for its annual summit at the Venetian Macao, November 15-17, 2016.

The key question which will be tackled by representatives from the Government, the global investment community and broad-based gaming and entertainment sector will be: Just how do you bring pioneering new technologies to vibrant new markets with a fresh and visionary political thinking?

Featuring more than 15 sessions, the MGS Summit 2016 will gather together representatives from the Chinese Government, industry innovators, the world’s major investment houses and operators from the emerging and established markets to explore the new business landscape and pose a direct challenge for them to explore: what legislation, technological innovation and financial co-operation is necessary to maximise the vast opportunities that lie ahead for the gaming and entertainment industry?

A key focus throughout the Summit will be the business and community opportunities which will be powered by technological innovation and the roles of the Government, the industry and the investors in delivering this within a more diverse economic model.

The Chinese government’s One Belt One Road (OBOR) investment program, which includes a radical cultural shift to bring gaming into Asia’s wider economic mix, remains a cornerstone of the present trading debate in the Asia Pacific region. And as such, it will continue to provide a meaningful backdrop to the MGS Summit debate. With a vast and emerging marketplace around Macau and its neighbouring territories waiting for a green light, the need for proactive legislation, inventive business programs and pioneering technology and entertainment will be a fundamental part of this year’s debate.

The challenge posed to speakers and delegates over the three day Summit will include the new technologies, drawn from the likes of iGaming and eSports; the growth of sportsbetting in global markets; the changing face of Government legislation in an ever changing environment; how old markets like Vegas can still shape new ones; and will investors step up to the financial plate?

The MGS Summit has earned a reputation for tackling the key issues and this year we’re keen to take this one step forward. Our outstanding relationship with the global industry and the Macau SAR Government enables us to drive at the heart of debates and gain a clearer understanding of the positions and concerns within all camps

Announcing the rebranded and widened remit for the Summit, Jay Chun, Chairman of the MGEMA – the influential trade body behind the conference, explained: “The MGS Summit has earned a reputation for tackling the key issues and this year we’re keen to take this one step forward. Our outstanding relationship with the global industry and the Macau SAR Government enables us to drive at the heart of debates and gain a clearer understanding of the positions and concerns within all camps.”

“This is what makes the 2016 Summit so exciting. As an industry, we need to explore new frontiers and drive new ideas forward. Technology is the major force behind this, and we want to see what new innovations and creativity will fulfill that role. But this cannot be done without Government and financial backing. And that is where the Summit is keeping its focus: the key to the industry’s ‘giant leap forward’ is all in the balance of good legislation, confident financial backing and pioneering, innovative technology.”

The MGS Summit 2016 will draw on the expertise of officials within the Macau SAR Government, the leading figure-heads in Asian gaming, from the major corporations in Macao and the Asia Pacific region, through to the international luminaries and influencers that will play a pivotal role in the region’s growth and development.

This year’s event forms part of a series of debates scheduled by the MGEMA over the coming years. The association is looking at an all-year round program of seminars and discussions exploring the opportunities available to the gaming, leisure, tourism and entertainment sectors.

Organisers of the 2016 MGS Summit will be announcing the line-up of speakers and sessions during the course of the coming weeks.

Tickets will be priced at HKD3,800/delegate for a three-day pass and HKD2,800 for a one day pass to both the conference and exhibition. Discounts for multiple bookings are being set at 10 per cent for bookings of three delegates or more. An Early Bird discount of 10 per cent will be on offer through to 30th September.

For more information and to register for the MGS Summit at this year’s MGS Entertainment Show, visit www.mgsentertainmentshow.com